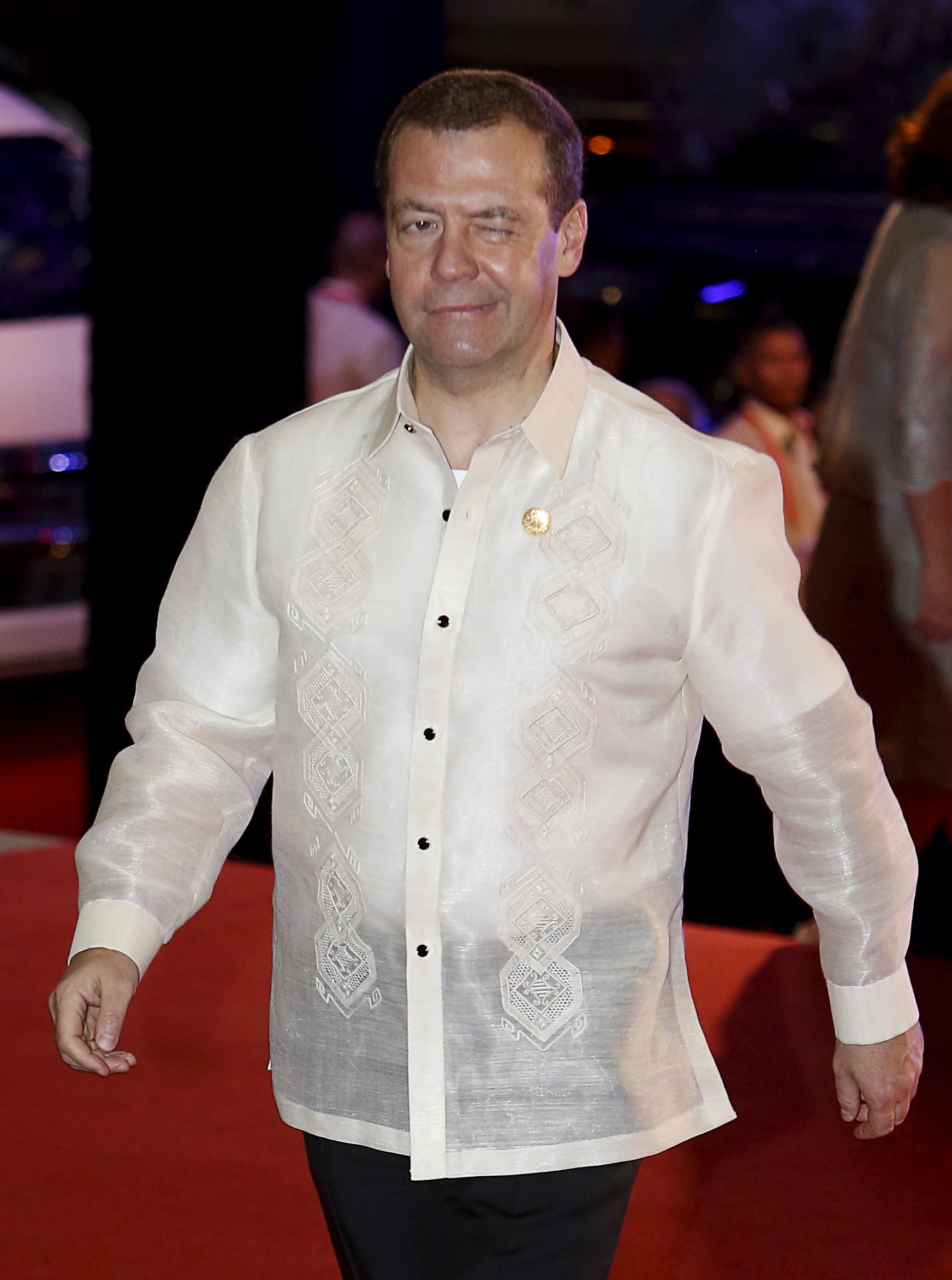 Foreign Minister Sergei Lavrov says the formation of a broad front against terrorism is a priority, but that there can be no real international coalition against Islamic State until the West drops its demands that Syrian President Bashar al-Assad step down.  ‘If you want peace, you are going to have get along with Assad at least on a temporary basis,’ he said.  But what does Russia really have to offer the US-led coalition at present, in military terms?, asks the Washington Post.  Russia’s air strikes are currently targeting Syrian oil infrastructure.  A group of State Duma deputies is working on a bill that would authorise the Constitutional Court to overturn international court decisions that contradict the Russian constitution, in a bid to ‘safeguard Russian legal sovereignty’.  President Vladimir Putin signed a decree on the formation of a commission that will freeze the funds of those suspected of being involved in terrorist activities.  The Russian banking system is not suffering from any systemic risks, insists Deputy Finance Minister Alexey Moiseev, thanks to the government’s ‘anti-crisis support’.  VTB head Andrei Kostin also chimed in to say that ‘there is no crisis’, only ‘challenges’, and that Russia’s economic situation is totally under control.

Moscow discussed its new offer to restructure Ukraine’s debt with the International Monetary Fund before making it public, says Finance Minister Anton Siluanov.  The current offer is good until December 8, and Russia says it is ready for broader talks on restructuring if the initial offer is accepted.  A food embargo against Ukraine is to come into effect on January 1, in retaliation for Kiev’s joining in with anti-Russian sanctions.  The World Anti-Doping Agency has suspended the Russian Anti-Doping Agency for noncompliance.

Physicist Maxim Lyudomirsky has been found guilty of treason and sentenced to nine years in a penal colony for his work on the laser technology used in weapon production.