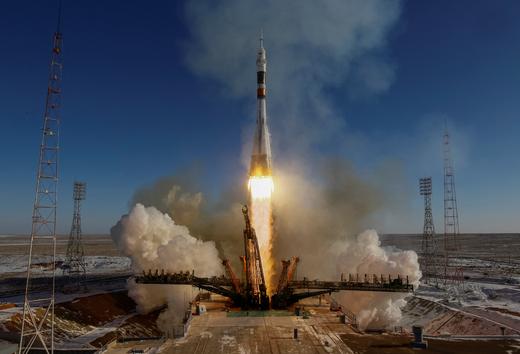 Deputy Prime Minister Dmitry Rogozin announced that Russia will be the only country to take part in rebuilding Syria’s energy facilities; Bashar al-Assad said that Syria would not work with countries that “betrayed Syria” during the civil war. Kicking off exploratory drilling in the Black Sea and continued expansion in Venezuela, Rosneft says it will increase its annual oil production by 30 million tonnes by 2022. Sistema lost its appeal against the order for it to pay Rosneft $2.3 billion. Forbes analyses Russia’s forecast for the price of oil next year. Poland says the Nord Stream 2 pipeline, which bypasses Poland and Ukraine, is a threat to central Europe’s security. Kremlin-backed broadcaster RT will launch a new channel in France; French President Emmanuel Macron called it “an organ of propaganda”. Kaspersky Lab wants the ban on the use of its products in US government agencies overturned, telling a court that the DHS’ decision has harmed the company’s reputation and its commercial operations and is not based on actual evidence. Opposition leader Alexei Navalny believes he could beat Vladimir Putin in a free and fair electoral system, but that the current system conspires to keep him off the airways. The Kremlin is of course promising “unprecedentedly” free elections next year.

President Vladimir Putin says the CIA tip-off that helped St Petersburg avoid an alleged terror plot “helped save many lives” and should be the “exemplary” model of US-Russia cooperation, a high point in their relations for the year. But the US Ambassador to Russia says the pair are going through one of their most difficult times in recent years. A Levada Centre poll indicates that a majority of Russians have a negative view of the US. The UK’s national security adviser says Russia is posing an increasing threat by trying to sow dissent with propaganda and cyber-attacks. It was also reported that fake social media accounts “linked to Russia” were used to influence public debate in the aftermath of this year’s terror attacks.

PHOTO: The Soyuz MS-07 spacecraft carrying the crew of Norishige Kanai of Japan, Anton Shkaplerov of Russia and Scott Tingle of the U.S. blasts off to the International Space Station (ISS) from the launchpad at the Baikonur Cosmodrome, Kazakhstan December 17, 2017. REUTERS/Shamil Zhumatov