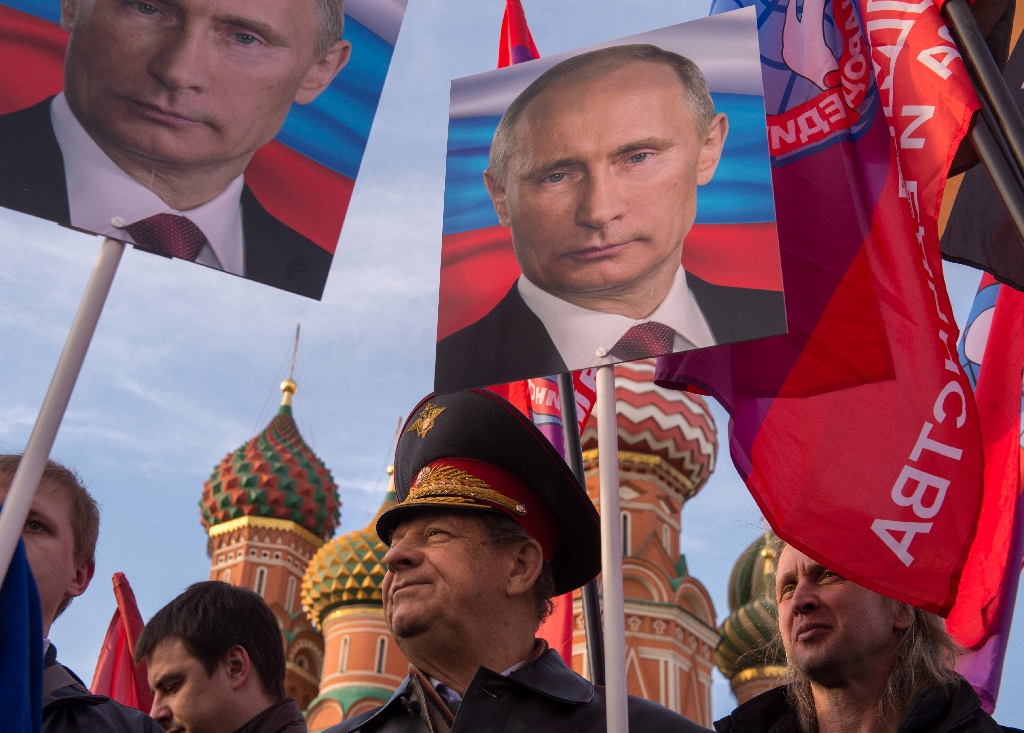 Finance Minister Anton Siluanov says the worst is over for Russia’s economy, and that signs of stabilisation are beginning to show.  But according to President Vladimir Putin, it is still too soon to feel confident about the country’s economic prospects, with interest rates still at 14%.  ‘In this sea of red ink, the only possible salvation is an increase in energy prices,’ says Reuters.  Putin is heading to Kazakhstan today, along with his Belarusian counterpart, to discuss the Eurasian Economic Union, and expanding ties more generally.  The European Union has taken a first step towards extending current anti-Russia sanctions, and says it is ‘very, very clear’ that it won’t lift restrictions until the Minsk agreement has been fully implemented in Ukraine. Justice Minister Alexander Konovalov says that the execution of a ruling by the European Court of Human Rights (ECHR) on Russia paying €1.8 billion in compensation to former Yukos shareholders is voluntary.

Investigators think that Boris Nemtsov’s killers were paid $85,000 for his murder.  Newspaper mogul Alexander Lebedev says he fears that Russia is falling into the grip of ‘dark forces’ operation without Vladimir Putin’s knowledge or control.  The BBC reports on the phenomenon of ‘Kremlin trolls’ – state-funded bloggers that push the Kremlin’s agenda on social media.  The numbers for violations of artistic freedom in Russia jumped last year to 22 from 2013’s six.  Roskomnadzor went after an Orthodox Christian website for posting details of suicides by cancer patients, under a 2012 law prohibiting advocating suicide online.

Gazprom’s state-run media corporation is going to change the director of the Ekho Moskvy radio station.

PHOTO: People hold pictures of Russia’s President Vladimir Putin at a rally and concert by the Kremlin Wall in central Moscow on March 18, 2015, to mark one year since Putin signed off on the annexation of Crimea (AFP Photo/Alexander Utkin)