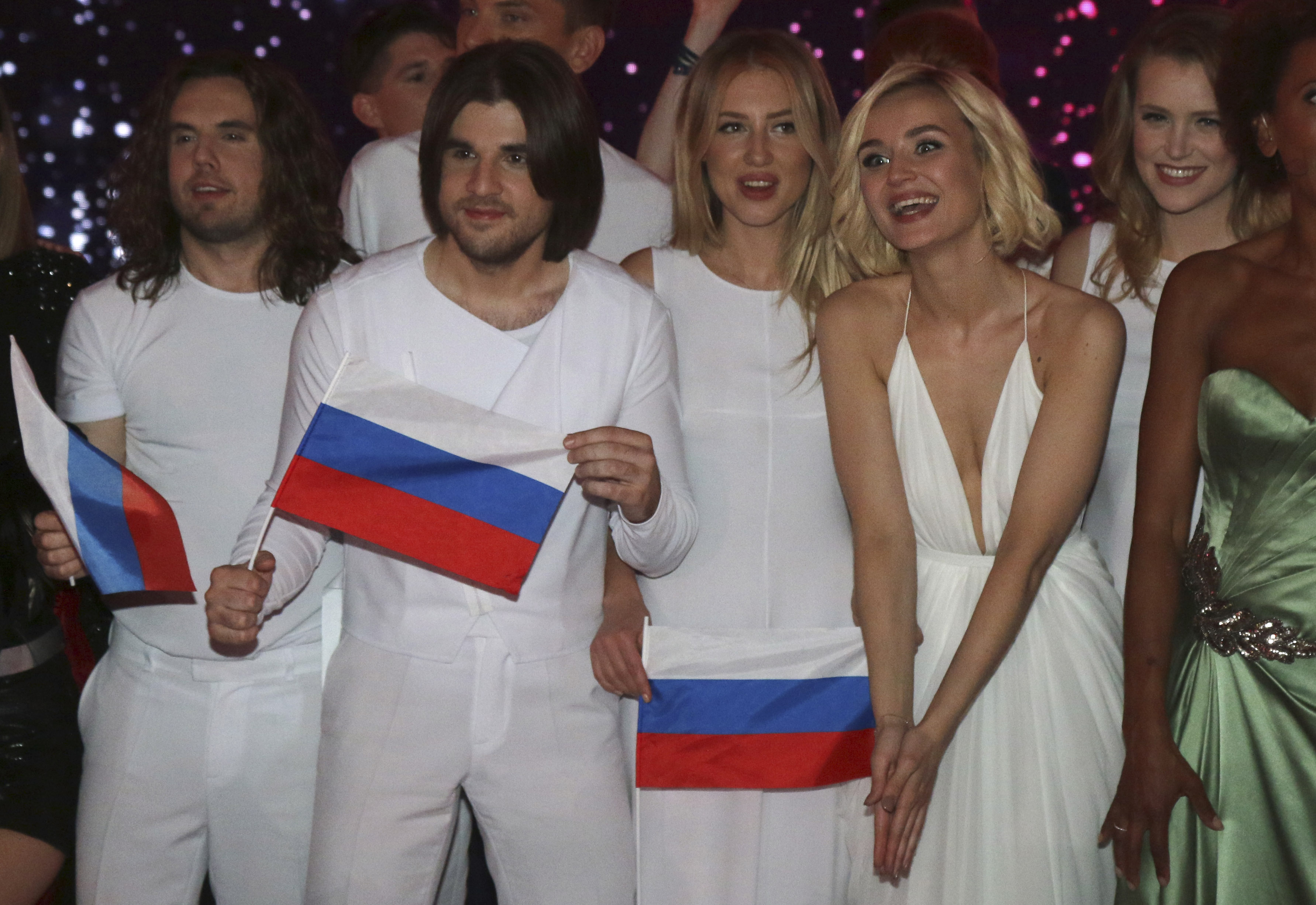 The Duma has approved new legislation that would allow prosecutors to declare foreign and international NGOs ‘undesirable’ if they are deemed a threat to state security or to ‘the foundations of the constitutional system of the Russian Federation’ – effectively ‘cut[ting] activists off from the international system’.  The pro-Kremlin Center for Research in Legitimacy and Political Protest has developed a program to monitor social networks for signs of anti-government protests or meetings, which, it says, constitute ‘threats’ to Russia.  The new software, called ‘Laplace’s Demon’, will add another prong to the Kremlin’s pre-existing censorship and monitoring of online content, says this piece.  Roscomnadzor’s head just warned Facebook, Twitter, and Google that they could be sanctioned if they continue to ignore repeated demands to remove illegal content.  Moscow’s LGBT community is seeking a permit to hold a 200-strong gay pride parade on May 30 – a request made annually and thus far always denied.  President Vladimir Putin wants the Russian media to stop borrowing words from other languages.  The New York Times says a major challenge of the Putin era is ‘how to mold a unified Russia from such a vastly diverse population‘.

Speaking to the BBC, Ukrainian President Petro Poroshenko said his country is now in a ‘real war’ with Russia.  NATO Secretary-General Jens Stoltenberg met with Foreign Minister Sergei Lavrov to call on Russia once again to withdraw its troops.  Russia is considering lifting some of its European food import bans.  Western anti-Russia sanctions are spurring Russia to develop non-dollar financing and ties with China, according to a Rosneft analyst.  Russian citizens are losing trust in their banking system, according to a new poll.  As predicted by the Washington Post, the Russian press is crowing about U.S. Deputy Secretary of State Victoria Nuland’s ‘humble’ visit to Moscow: ‘Russia is now a ruling world power.’  LUKoil says Russia is not coordinating its oil policy with OPEC and has no plans to join.

In response to the media storm over a Chechen police chief’s marriage to a bride almost three times younger than him, Putin’s spokesman Dmitry Peskov says the Kremlin is not going to debate the issue of polygamy: ‘I can say only this: plural marriages are prohibited in Russia.’  RFE/RL documents Russia’s use of creative poisons against its opponents.

PHOTO: Russia’s Polina Gagarina, second right, smiles after learning that he qualified for the final at the end of the first semifinal of the Eurovision Song Contest in Austria’s capital Vienna, Tuesday, May 19, 2015. (AP Photo/Ronald Zak)