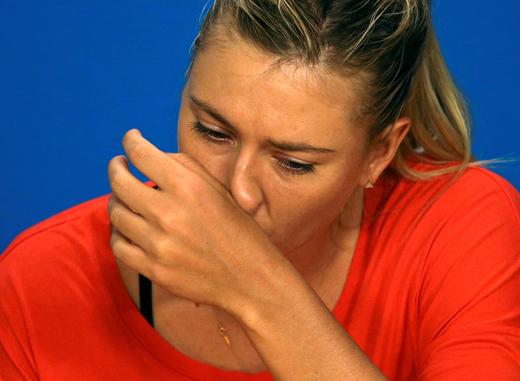 TODAY: More doping cases emerging as IOC president says Russia likely to be excluded from Summer Olympics; Gazprom proposes half of dividend payment required by new law, may get away with it; Russia is world’s least welcoming country for refugees; Moscow police open case against Navalny; RBC confirms that high-level shake-up was due to state pressure; Pavlensky charged, spared sentence.

Russian doping cases continue to emerge despite Moscow’s attempts to limit the damage, with suspicion mounting that Russia’s sports program was long operating under a state-sponsored doping scheme.  The president of the International Olympic Committee is saying that Russia could be excluded from the Summer Olympics, citing an ‘unprecedented level of criminality’.  Russian prosecutors say they will investigate reports of doping at three recent Olympics.  Gazprom’s proposed dividend payout is half of the amount requested by the government, only around 25% of its net profit; and despite the new law, it may merit an exemption.  Chief executive Alexei Miller argued that the proposed figure represented ‘the best balance between the size of dividends and the level of investment’. Russia is the world’s least welcoming country for refugees, according to a new survey commissioned by Amnesty International.  Russia is to loan Egypt $25 billion to finance the building and operation of a nuclear power plant.

Moscow City Police have opened a criminal case against opposition leader Alexei Navalny for libel.  The former editor in chief of RBC media holding has confirmed that the dismissal of high level staff members was indeed the result of political pressure, and that reporting on the Panama Papers was like waving a red flag at the Kremlin.  Russia is planning to ask the US for assistance in their investigation of William Browder, the London-based financier, for fraud.  The New York Times blames Russia’s involvement in Syria on Vladimir Putin’s ‘obsessive quest to make Russia great again’.  The head of the Constitutional Court has bafflingly compared the rhetoric of US President Barack Obama to that of Adolf Hitler.

Part of President Vladimir Putin’s sweeping changes this year included the dismantling of the Federal Drug Control Service, unusual because the head of the service was not informed of the decision until the last minute; the Moscow Times investigates.  Performance artist Pyotr Pavlensky was found guilty of vandalism but spared a jail sentence.

PHOTO: Russia’s Maria Sharapova reacts during a news conference after losing her quarter-final match against Serena Williams, May 19, 2016 (JOHN FRENCH)