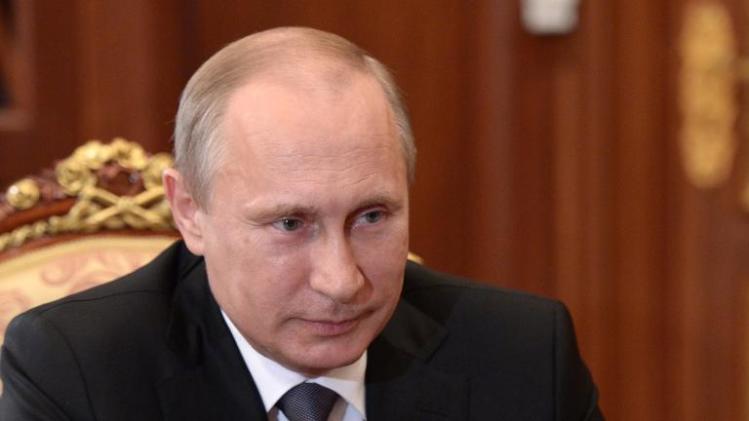 In what NATO Secretary-General Anders Fogh Rasmussen called ‘a very regrettable step backwards’, Russia apparently is resuming its military build-up around the Ukrainian border, adding ‘at least a few thousand more’ troops to the area.  The renewed build-up is being interpreted by NATO as Russia’s desire to ‘keep the option to intervene further’.  Rasmussen also said that weapons and equipment used by separatists were coming from Russia, and accused it of destabilising the region.  The Daily Beast says that Vladimir Putin ‘is just getting started’ in Ukraine, and that the suspension of gas deliveries and the ensuing explosion at a pipeline in Poltava were both in direct retaliation for Ukraine’s advancements in battle.  Ukraine’s Naftogaz says Gazprom wants to end the contract under which Kiev is compensated if it has to use its underground gas storage sites to provide supplies to the EU; but Gazprom says that EU supplies traveling through Ukraine are safe.  In what the Human Rights Commissioner called ‘an unfriendly move’, Australia has introduced 11 sanctions against Russian companies and 50 against individuals, similar to those already imposed by Europe and the U.S.

Is Moscow mounting a disinformation campaign to spread negative information about fracking, thereby maintaining dependence on Russian natural gas?  Energy Minister Alexander Novak says some of its partners in the South Stream gas pipeline have come under pressure from the European Union to pull out of the project.  Bulgaria is the latest to halt work on the pipeline.  The latest ridiculous proposed law from the State Duma? Banning high heels; the Moscow Times mocks: ‘[T]he Duma has now evolved to the extent that it can burp an idea on a Monday, have it passed on a Tuesday and see those people who dress up as cartoon characters near Red Square hanged, drawn and quartered on a Wednesday.’

Sex scenes from a movie that won the Palme d’Or at Cannes Film Festival last year will be banned in Russia, which has qualified them as child pornography.