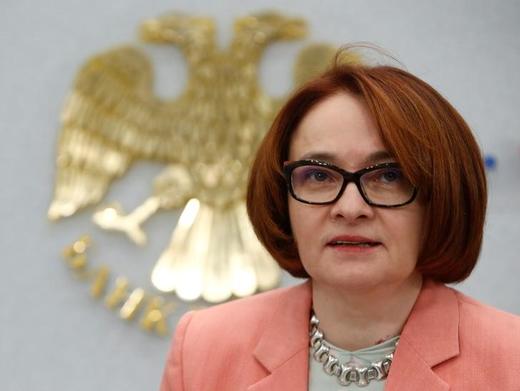 The European Union has extended its sanctions on Crimea for another year, and is expected to do the same for its sanctions against Russia. In response, Russia “takes an extremely negative view” of the decision. Following the US shooting down a Syrian military plane on the weekend, Russia warned the US-led coalition in Syria that it will now view its aircraft as targets, and will halt its communications with the US aimed at preventing these kinds of incidents. Russia currently blocks 6.3 million websites, but there are, as the Moscow Times points out, surely “a gazillion other sites that say not-so-nice things about the government”. The article wonders whether “the active retirement home we call the Kremlin”, filled as it is with policy makers who are almost entirely in their sixties, is struggling to keep up with contemporary technical advances.

Russia has signed a $2.5 billion memorandum of understanding with China Railway Group to build a high-speed railway linking Asia with Africa and Europe. Rosatom is optimistic about its overseas expansion. Russian companies have doubled up on their eurobond issues this year ($12.9 billion so far), compared to last, showing a strong foreign appetite for Russian paper. In the most recent segment of the Oliver Stone documentary about him, President Vladimir Putin decried the “excessive demonisation” of Stalin in the West, accusing detractors of trying to harm Russia’s image; RFE/RL points out that Stalin was “responsible for the deaths of 15 million to 30 million Soviet citizens through executions, labor camps, and avoidable famines.”

“Mainstream Orthodoxy is encapsulated by [the saying]: ‘the more you sleep the less you sin’,” says un-Orthodox priest Andrei Dudarev.