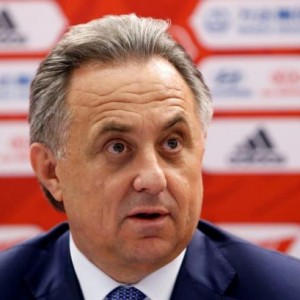 The International Olympic Committee has postponed making a decision on whether Russia will be allowed to take part in next month’s Olympic Games in Rio de Janeiro, as it is exploring ‘legal options’ for banning the entire Russian team from the Games.  Russian sports officials will not be allowed official accreditation to attend the upcoming event and that it has initiated investigations into senior figures named in the WADA report which has unveiled claims of state-sponsored doping.  ‘The doping scandal is a symptom of a larger problem: the casual disregard for the truth that has become a hallmark of Putin’s rule’; the view from an article from Reuters.  Sports Minister Vitaly Mutko maintains ‘there are no state doping schemes in Russia’.

Several employees of the Moscow department of the Russian Investigative Committee, including its deputy head, have been arrested during an FSB raid, said to be motivated by allegations of corruption regarding the case against crime boss Zhakary Kalashov.  Britain’s new Foreign Secretary Boris Johnson has called on Russia to instrumentalize what he calls its ‘unique ability’ to put an end to the conflict in Syria.  The Kremlin is unimpressed with statements made by British Prime Minister Teresa May who has described Russia as a ‘real’ threat.  This article considers why closer ties between Turkey and Russia would benefit both parties.

A challenge by Russia to the European Bank for Reconstruction and Development’s freeze on new lending in the country has been rejected by the bank’s directors.  The IMF has offered its prognostications for the Russian economy – higher oil prices have offered some stabilisation, but the impact of sanctions remains visible.  A subsidiary of nuclear corporation Rosatom will supply nuclear fuel to the U.S. in its first contract of that kind.