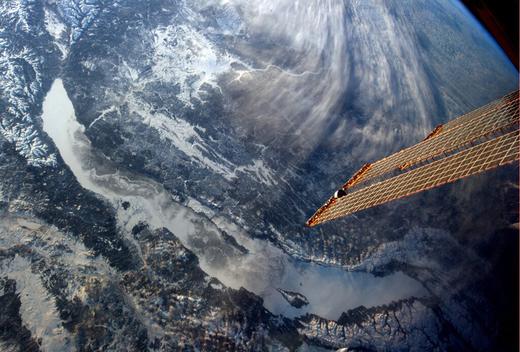 Kremlin critics are raising the alarm regarding Interpol’s plan to elect a former Russian Interior Ministry police general as its new President this week. Ukraine, the UK and US have all raised concerns about Russia’s involvement in the agency. Oppositionist Vladimir Kara-Murza writes that if Interpol does indeed elect Alexander Prokopchuk, the Kremlin will have the world’s most sensitive databases at its service. William Browder, a long-term Kremlin opponent and the former employer of lawyer Sergei Magnitsky, writes on Russia’s seven past attempts to use Interpol – in ways that violated its constitution – to seek his arrest. “To allow Interpol to be commandeered by one of the most criminal dictators on the planet serves the interests of no one but the Kremlin,” he says, calling the plan “Kafkaesque“. Russia’s Attorney General announced yesterday that it is now investigating Browder on new charges: firstly, as a suspect in the death of Magnitsky, who died in pre-trial detention after uncovering mass-scale fraud by Russian law enforcement agents – and secondly, as the leader of a criminal network.

Former bodyguards of President Vladimir Putin have acquired valuable real estate in the Moscow region; its former owners say they were scammed into giving up their land. The Danske Bank scandal indicates that “money laundering is a survival mechanism for Russian businesses and low-paid bureaucrats”, which is why Putin has made no efforts to stop capital flight, argues Reuters. Putin ally and former Kremlin caterer Yevgenvy Prigozhin is wading into Africa “with an army of mercenaries and spin doctors in tow” to gain access to its mineral wealth. Public approval for the State Duma has dropped to a new low of 35.9% in the wake of unpopular pension reforms. But falling ratings will never lead to significant changes, says this piece. Russia won a $1.5 billion contract for air defence missiles from India, despite being the lowest bidder, and $0.5 billion below the benchmark price.

A prominent LGBT support group had to cancel a Moscow conference following threats against its organiser and a pepper spray attack on volunteers. Russian Twitter trolls are targeting Australian democracy by stoking anti-Islamic sentiment.