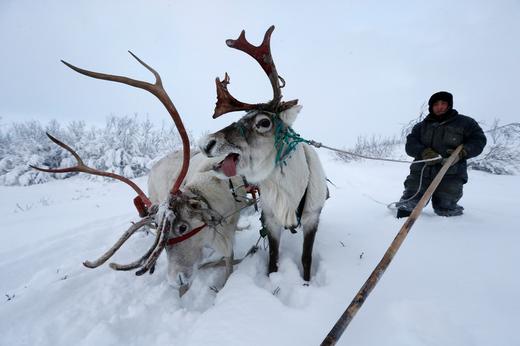 President Vladimir Putin described the assassination of Russia’s ambassador to Turkey, Andrei Karlov, as a provocation, designed to derail the peace process and normalisation of relations between Russia and Turkey. ‘There can be only one response: intensifying our fight against terror,’ he said.  Putin’s Turkish counterpart, Tayyip Erdogan, agreed that their cooperation and solidarity in fighting terrorism should be increased in the wake of the attack.  One analyst noted that the assassination is likely to make diplomacy more asymmetrical. ‘Russia has always had the upper hand. This just makes it stronger.’  This is the first assassination of a Russian ambassador since the Soviet envoy to Poland, Pyotry Voykov, was shot in 1927.  Rex Tillerson, the ExxonMobil head and Trump’s planned appointment for US Secretary of State, was the director of a Bahamas-based US-Russian oil company in the late 90s, leaked documents reveal.  The number of Russians who believe that media reports are false or biased has doubled over the past year to 48%.

A high school student was arrested in his classroom in Perm for online extremism after commenting on Vkontakte that ‘Churches should be burned down’.  Compulsory classes on family values could be pushed into the Russian school curriculum if proposals by religious groups are approved.

Russia sold $14 billion worth of weapons and military hardware in 2016, ‘but the year is not over yet’. Russia supports the U.N. Security Council’s resolution on the deployment of international U.N. monitors in Aleppo.

PHOTO: A herder stops for reindeer to have a rest while riding along the tundra area in Nenets Autonomous District, Russia, December 14, 2016. REUTERS/SERGEI KARPUKHIN