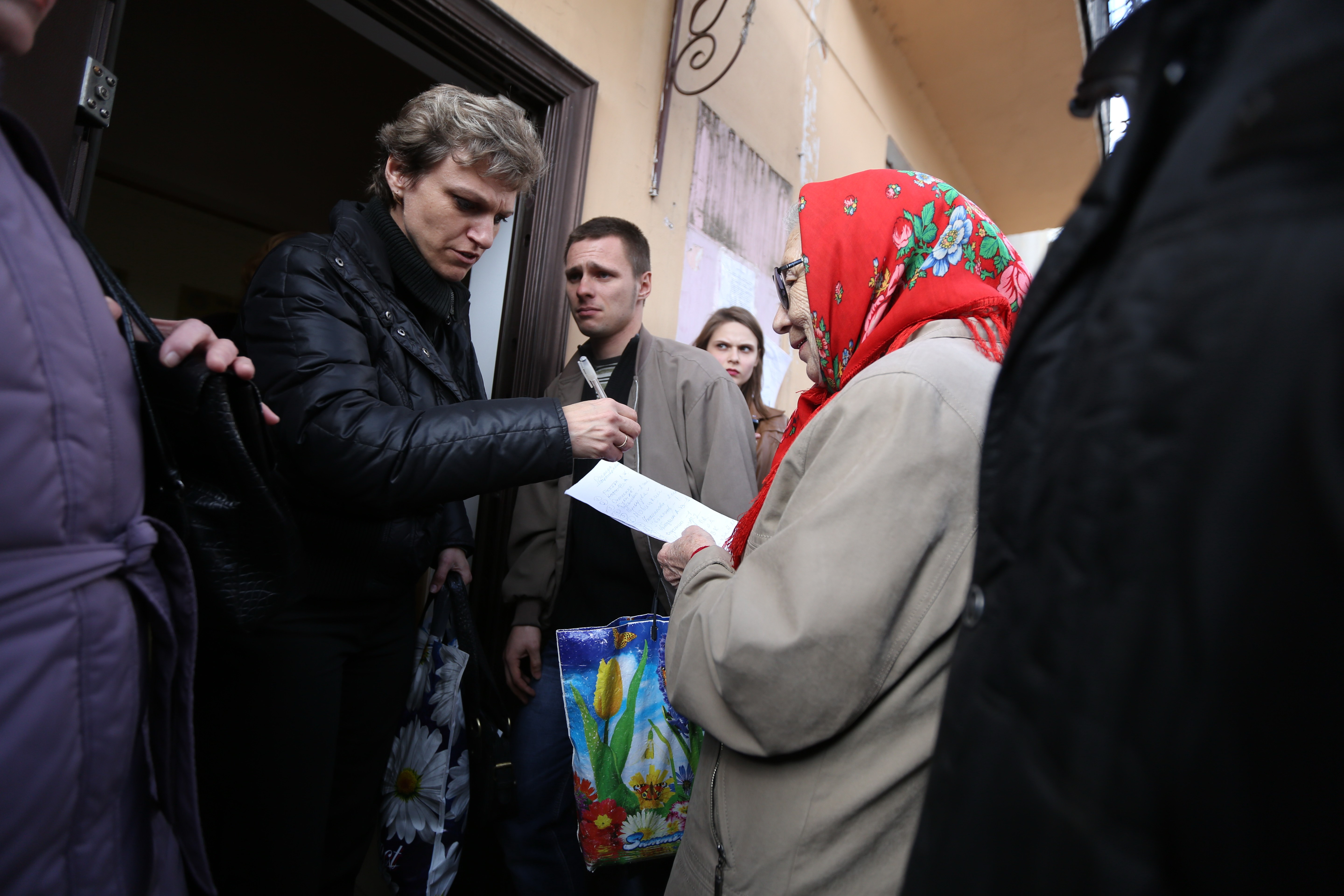 Russia’s State Duma voted overwhelmingly in favour of a treaty to annex Crimea from Ukraine, and ratification will be completed later today. ‘From now on, and forever, the Republic of Crimea and Sevastopol will be in the Russian Federation.’  Energy Minister Alexander Novak pledged to ensure Crimea’s power supply.  Having initially sanctioned an assortment of officials, and banned U.S. nationals from trading with Bank Rossiya, a Kremlin favourite (much to the delight of William Browder), the United States stepped up its economic sanctions against Russia.  One of the bigger names on the new list is Gennady Timchenko, a co-founder of oil-trading giant Gunvor, and one of the names previously suggested for an extended sanctions list by opposition favourite Alexei Navalny.  Russia denies the U.S. Treasury’s accusations that Vladimir Putin owns shares in the company.  The two are now engaged in a tit-for-tat exchange, with Russia promptly sanctioning a group of nine U.S. officials in retaliation, most of whom have traded diplomatic insults with the Kremlin in recent years (and most of whom shrugged off or mocked the restrictions).  The E.U. also extended its original sanctions, with German Chancellor Angela Merkel saying that there would be more to come if the situation in Ukraine were to escalate.  American business magnate George Soros says that Putin is ‘leading from a position of weakness’, and that he is persevering on a ‘self-defeating’ course.

Foreign Minister Sergei Lavrov says that the next step for Ukraine is constitutional reform, and that it will stabilise only after it becomes a federal state.  Defense Minister Sergei Shoigu has assured his American counterpart that Russia has no intention of crossing Crimea’s borders into Ukraine.  Moscow is looking to Asia for the business, energy deals and political alliances that it lacks in the West, says Reuters.  Brian Whitmore says that the Kremlin’s propaganda, which has made its Crimea annexation so successful with the Russian public, is bound to backfire eventually.  The Huffington Post has abandoned its plans to launch in Russia following the invasion of Crimea.

The Prosecutor General’s Office wants the Kremlin’s media watchdog to block the Vkontakte social network page of Alexei Navalny’s Anti-Corruption Fund, on the grounds that it contains extremist material.  President Vladimir Putin is calling on Russia’s billionaires to pay their taxes.

PHOTO: Residents crowd to sign up to gett Russian passports in Simferopol, Crimea, Thursday, March 20, 2014. The lower house of Russian parliament voted Thursday to make Crimea a part of Russia following Sunday’s Crimean referendum in which its residents overwhelmingly backed breaking off from Ukraine and joining Russia. (AP Photo/Maxin Vetrov)