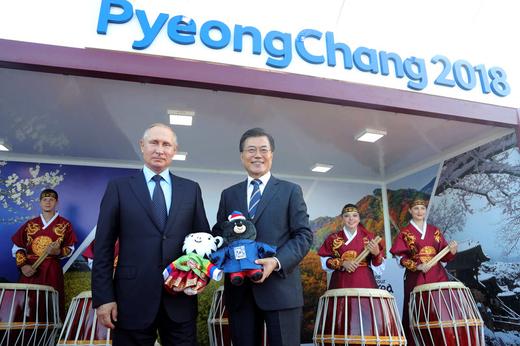 The Central Bank is in active negotiations over a rescue of B&N Bank and will provide it with funds to bolster liquidity. B&N is the second bank to fail in less than a month, after Otkritie in August; the FT says both B&N and Otkritie began making aggressive acquisitions of failing lenders a few years ago. A Russian analyst told Bloomberg that B&N’s condition does not indicate a wider crisis in the banking system. Bloomberg reports on the newly formed Committee to Investigate Russia, the most striking feature of which, it notes, is its complete lack of Russia experts. “Those capable of a more nuanced approach are in increasingly short supply in the US.” The Kremlin suggested that actor Morgan Freeman, who is part of the committee’s new campaign calling for an investigation into Russian interference in the US presidential elections, may be suffering from emotional stress caused by lack of “real information about the real state of things”. One in 5 Russians would vote for Andrei Semyonov, an imaginary protege of President Vladimir Putin in next year’s presidential elections, according to a Levada Centre poll which told participants that the fictional Semyonov had Putin’s support.

Belarus says the West has no reason to fear attack from Russia in the wake of its Zapad war games, saying that the exercises were purely defensive and that all of the troops involved would return to their permanent deployment sites. “The attempt to discredit the exercises is extremely unprofessional,” said Belarussian President Alexander Lukashenko. The Moscow Times argues that Belarus is the real loser in the situation, as “any serious political-military escalation could turn Belarus into a battleground, a historical role it is well-versed in”, which forces it to adhere to “a delicate tip-toe policy”. The BBC looks at what can be learned from the Zapad exercises about the state of Russia’s military. Russia says it will comply with the European Court of Human Rights’ ruling requiring it to pay €2.9 million in damages over the 2004 Beslan school siege. Former shipping captain Svetlana Medvedeva has won her landmark five-year legal battle over a job offer that was revoked due to her sex (in line with an article of the Labour Code that bars women from entering 456 professions in 38 different industries).

A former editor and actor on the KVN comedy television show, which airs on state television, has revealed that the show’s content is vetted by several rounds of censors before broadcasting. The Culture Ministry says the Armando Iannucci satire The Death of Stalin is a “planned provocation” that could be part of a broader western plot to destabilise Russia. If this sounds extreme, note the violence that has occurred in a bid to prevent the upcoming screening of a controversial film about the early life of Tsar Nicholas II, which the director says is not being treated seriously enough by the government.