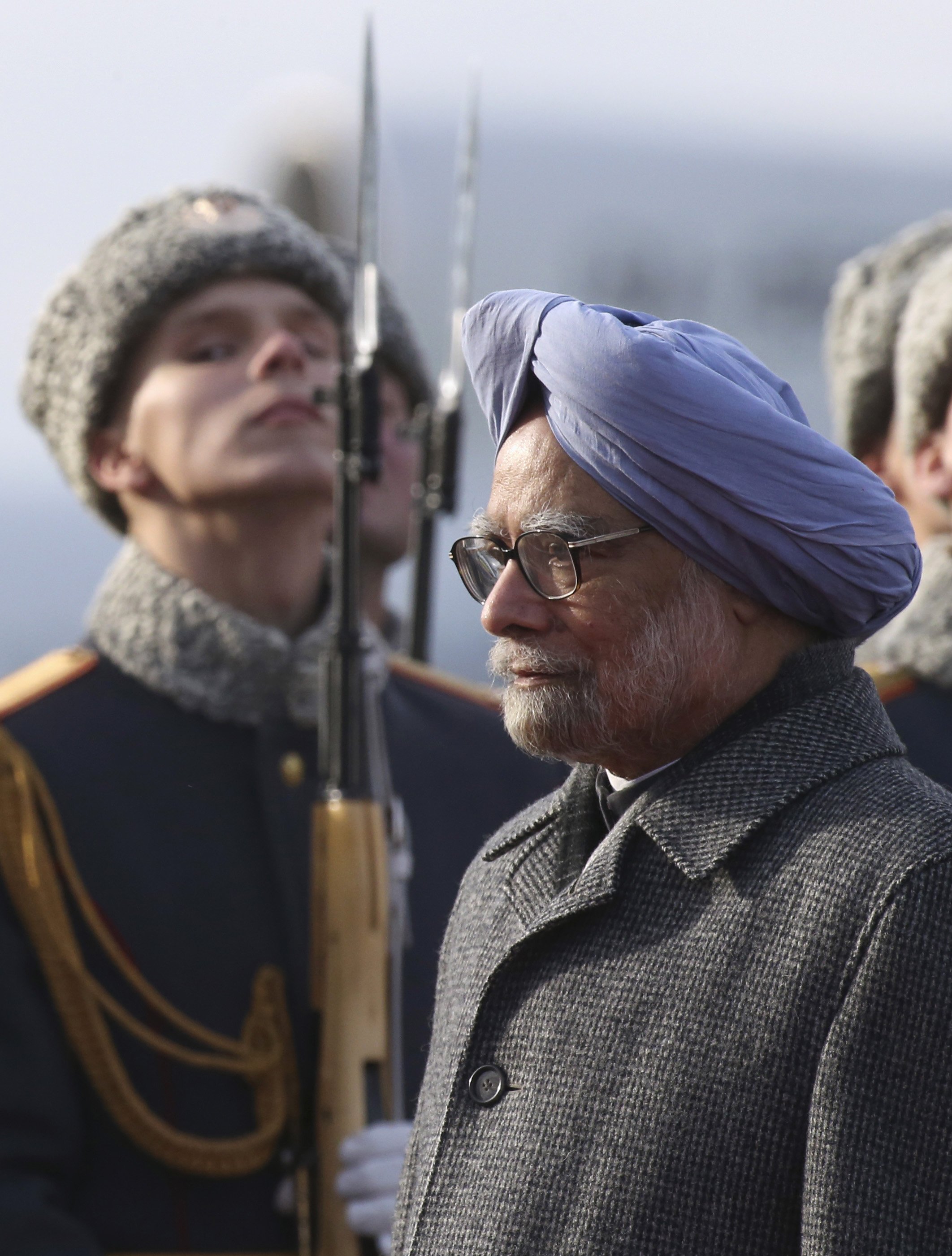 Alexandra Harris, the British Greenpeace activist currently detained with 29 others in Murmansk, has written about the harsh conditions she and her fellow inmates face in jail.  The head of Greenpeace in the UK says Russia’s actions, including the current treatment of the activists who say their rights are being denied, are a clear signal that it has little tolerance for interference in what it sees as its interests in the Arctic.  Greenpeace says its premises in Murmansk were broken into, and a cage that was to be used in a protest against the detention of the 30 activists was stolen.  Pussy Riot member Nadezhda Tolokonnikova will be transferred to a new facility, supposedly for her ‘personal safety’, as she renewed her hunger strike.  Fellow band member Maria Alyokhina, in solidarity with Tolokonnikova, has withdrawn her request for a more lenient sentence, saying she does not have the ‘moral right’ to continue: ‘If the Russian authorities are willing to grant me an early release, let them make it under a broad amnesty, along with other convicted women who have small children.’  A construction worker at the Olympic site in Sochi has sewn his mouth shut in protest over two months of unpaid wages.  More than 20 people were detained in St. Petersburg yesterday following a sanctioned nationalist demonstration against crimes committed by foreign migrants.  Moscow police are to set up a volunteer militia to crack down on illegal migrants, planning street probes once a week.

The Polish Katyn massacre case will go to the European Court of Human Rights for a ruling on whether Russia failed to carry out an adequate investigation.  An environmental group that campaigns for the protection of Lake Baikal has been ordered to register as a ‘foreign agent’.  The Moscow Times calls Aram and Ashot Gabrelyanov ‘Russia’s Murdochs’, alleging that they retain power in the media industry by kowtowing to the Kremlin.  Moscow Mayor Sergei Sobyanin says he consulted with President Vladimir Putin on Alexei Navalny’s role in the recent election, claiming that Navalny’s running was his idea.  Deputy Prime Minister Igor Shuvalov wants more power to be given to the municipal regions, ‘where people should build their lives by themselves’.  Russian-Israeli tycoon Arkady Gaydamak is suing a top Angolan general.

Oil Giants Rosneft and the China National Petroleum Corp announced a breakthrough deal last week, heralding joint development work on substantial reserves in eastern Siberia.  State-owned Russian Post is to be made ready for an IPO by 2018, with a partial privatization planned for 2015.  Indian Prime Minister Manmohan Singh has arrived in Moscow for an official visit and a Russian-Indian summit.