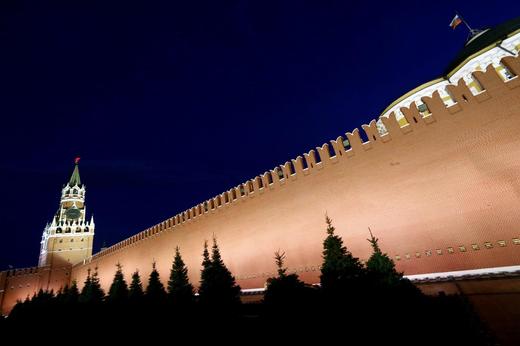 EU leaders gathering for this week’s summit will not levy immediate sanctions on Russia over the bombing of Aleppo, due to Italian opposition to a plan that France, Germany, and the UK were all reportedly in support of.  The Austrian Chancellor, however, says that no country initiated any discussions about extending current sanctions against Russia during the summit.  Kremlin spokesman Dmitry Peskov described talks earlier this week in Berlin on the Syrian and Ukrainian crises as positive overall.  But European Union leaders agree that Russia is trying to weaken the alliance, citing various hostilities and interference; Donald Tusk, who chaired this week’s summit, urged members to keep unity.  The Financial Times views the Nord Stream gas pipeline as a test of that unity and of the credibility of EU insitutions, due to Poland’s intent to ensure that the project does not receive preferential treatment from member countries.

GPS-powered mobile apps have been malfunctioning in central Moscow for several months, prompting an experiment by a popular blogger, who discovered that the epicenter of this peculiar interference is inside the Kremlin.  The Federal Guard Service is refusing to comment on the phenomenon.  Rosneft head Igor Sechin says Russia could increase oil output by as much as 4 million barrels per day, and that the current market surplus should end within the next year and a half.  The US State Department says the Rosneft-led agreement to buy India’s Essar Oil does not infringe on any existing US sanctions.  The New York Times tells the story of regional governor Nikita Belykh’s framing and subsequent arrest for accepting a bribe, which shines a spotlight on the questionable practice of using ‘slush funds’ for election campaigning.

The Economist rates Russia’s fear factor (high to everyone except Donald Trump, apparently).  Vladimir Putin is a global leader for Europe’s illiberals, says the WSJ.  ‘Crimea Is Ours’ t-shirts sell very well on the peninsula itself, thanks to a recent flood of Russian tourism.

PHOTO: A general view shows the Spasskaya Tower and the Kremlin wall in central Moscow, Russia, May 5, 2016. REUTERS/Sergei Karpukhin