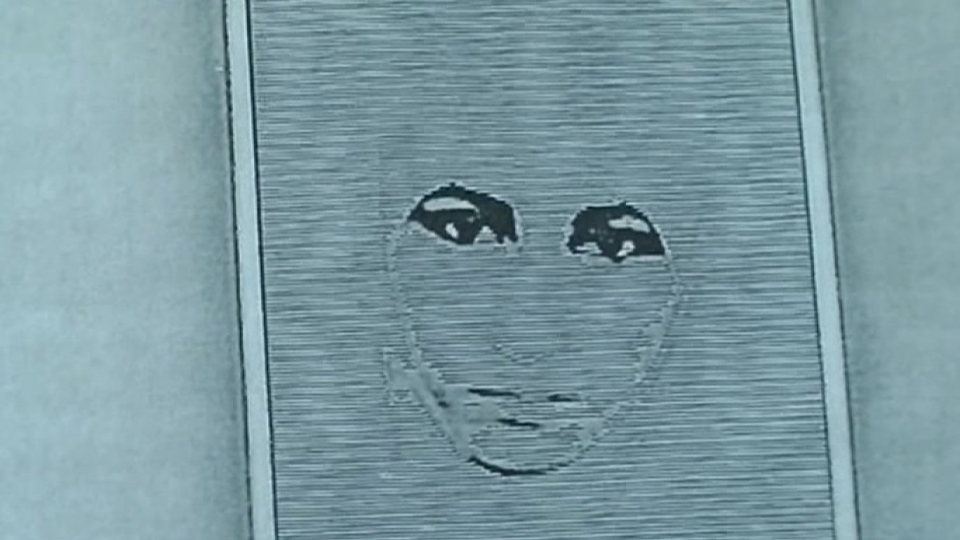 Foreign Minister Sergei Lavrov finds the current protests in Kiev ‘scary’ and ‘indecent’, and says they are ‘getting out of control’.  He also suggested that the current movement, which rejects Ukraine’s forming closer ties with Russia, is ‘largely driven from abroad’, although did not make any direct accusations.  A security official in the Duma says the Internet is a violation of Russia’s borders and sovereignty, and leaves its ‘independent national interests’ vulnerable to interference.  The Presidential Human Rights Council has asked for Ella Pamfilova to be appointed as ombudsman.  A bill that would have branded foreign-funded media outlets as ‘foreign agents’ has been withdrawn from consideration for now, but will be reintroduced in more stringent form at a later date.  Human Rights Watch cited Russia’s enforcement of the original ‘foreign agent’ law in a newly-released report that criticises the Kremlin for a particularly heavy crackdown on its opponents in the past year 2012.  The report specifically targets Russia’s treatment of migrant workers, environmental activists, and the LGBT population.  Construction on the Sakhalin oil project has been delayed over concerns that it could harm local endangered whale populations.

President Barack Obama and Russian President Vladimir Putin discussed Sochi safety matters during a telephone call yesterday as the National Anti-Terrorosim Committee seeks to reassure people by killing insurgents.  A Levada Center poll indicates that a majority of Russians – 63% – do not believe that the authorities are capable of preventing a terrorist attack at next month’s Sochi Olympics.  As it stands, hundreds of thousands of tickets remain unsold, at least in part due to security issues, says Bloomberg.  Russia is paying back bail money to the 30 Greenpeace activists arrested in the Arctic last year.  The Justice Ministry has denied registration to Alexei Navalny’s People’s Alliance political party, apparently because there is already in existence an organisation of the same name.  N.S.A. whistleblower Edward Snowden denied ‘absurd’ accusations by the U.S. that he has been spying for Russia.  But Russia looks to be doing just fine in the spystakes without him – a cybersecurity firm in the U.S. says the Kremlin has spied on ‘hundreds’ of companies all over the world.

Newly-released Pussy Riot members Nadezhda Tolokonnikova and Maria Alyokhina will appear at an Amnesty International concert in New York next month.  Documents held by the U.K. government ‘establish a prima facie case as to the culpability of the Russian state’ in the death of Alexander Litvinenko.  Socialite Dasha Zhukova apologised after being called out on an unfortunate photo appearance.

PHOTO: The mugshots of a suspected female suicide bomber are released, as Russia said a suspected Islamist militant leader is killed ahead of the Winter Olympics, January 21, 2014. (REUTERS)