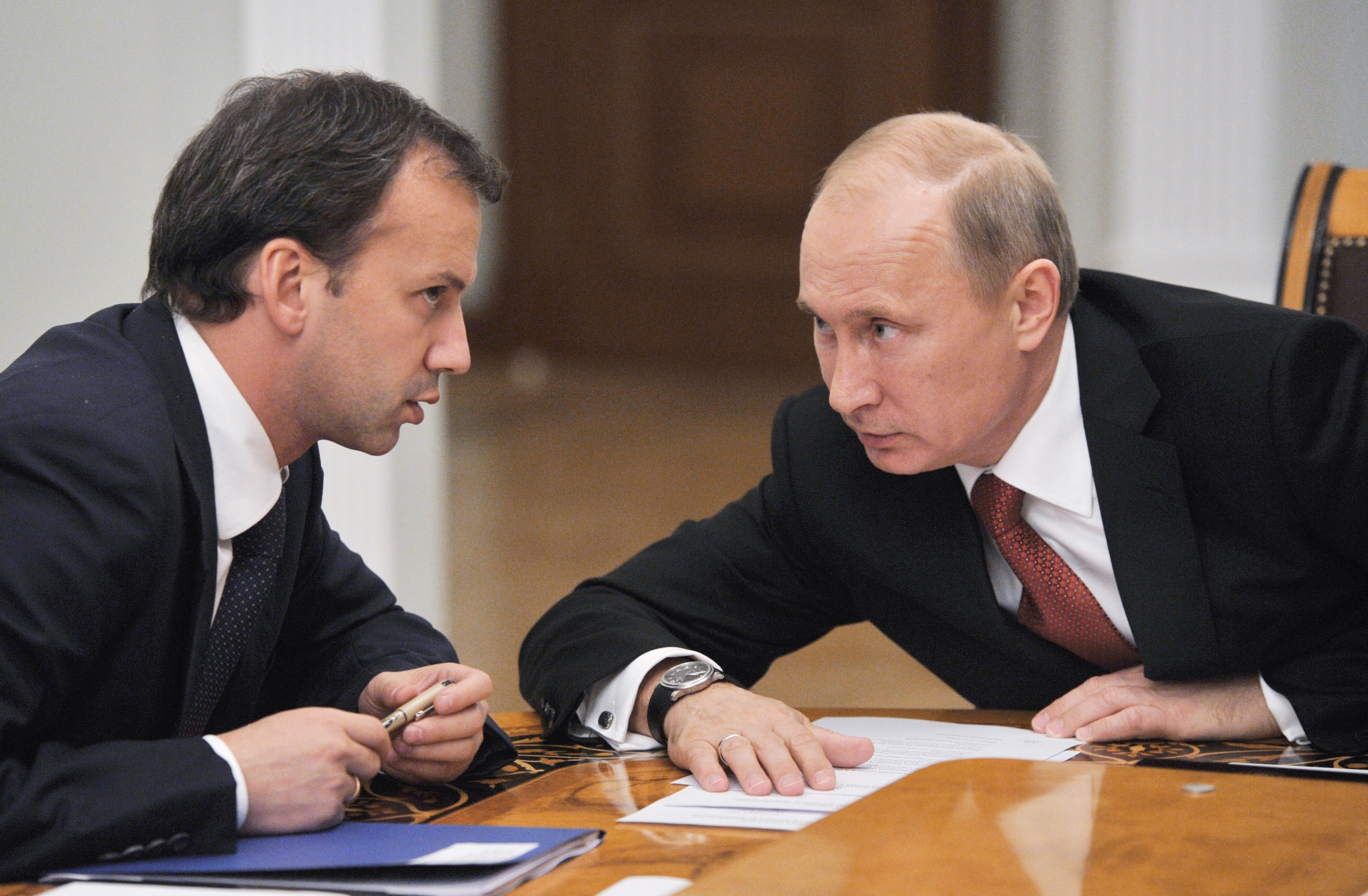 TODAY: Poroshenko uses Davos platform to accuse Russia of placing 9,000 new troops in Ukraine; Lavrov denies it, says Russia will not back down until Ukraine is a federal state; Kremlin prepares anti-crisis plan; cuts put an end to AIDS vaccine research; South Stream cancellation will hit hard; new bill would restrict foreign companies deemed a threat to the state.

During his speech at the World Economic Forum in Davos yesterday (click for a video of the full address), Ukrainian President Petro Poroshenko said that Russia has 9,000 troops on Ukrainian land to support separatist rebels there, and called for their withdrawal.  Russia denies the new accusations, with Foreign Minister Sergei Lavrov insisting that Ukraine is on shaky ground because ‘nobody can present the facts’, and defending Russia for having ‘never said bad words about Ukraine’.  Lavrov says Russia wants Ukraine to be transformed into a federal state, with autonomy for its eastern territories, and will not give up until a desirable outcome is reached.  He also hit back at U.S. President Barack Obama’s State of the Union speech, blaming America for failing to assess its own actions.  Kremlin ministers presented President Vladimir Putin with a $21 billion anti-crisis plan yesterday, including a plan to recapitalise state banks using money from the National Wealth Fund.  Inflation for this year is expected to stay the same as last year, in double digits, and according to Konstantin Sonin, this is only the beginning of the crisis.  Financial cuts have forced an end to Russia’s work towards developing an AIDS vaccine.  Belarus was a beneficiary in the early stages of the economic crisis, but not any more.

Energy analysts are having a hard time coming up with a viable next-best replacement for Russia to fill the gap created by the cancellation of the South Stream natural gas pipeline.  ‘Gazprom’s negotiating position is weak. It is backed by nothing other than statements that Europe cannot do without Russian gas. Unfortunately, it can.’ Could Surgutneftegas be the next Russian company to fall into the Kremlin’s clutches? With a cash hoard of $36 billion, the company ‘would go a long way to alleviating the financing squeeze at […] Rosneft,’ and makes it ‘an obvious target’, says Bloomberg.  Russia has no plans to purposefully cut oil production, but may see a natural decline of around 1 million barrels per day if the price stays low.

The first reading of a bill to protect Russian sovereignty by prohibiting the activities of ‘undesirable’ foreign companies deemed a threat to the state has been approved in parliament.  An Orthodox Church spokesman says award-winning film Leviathan was made in order to ‘please the West’.  Activist Mark Galperin faces five years in jail after being accused of ‘multiple violations of the law on public gatherings’, after his latest arrest on January 10 for holding up a ‘Je Suis Charlie’ sign near the Kremlin.