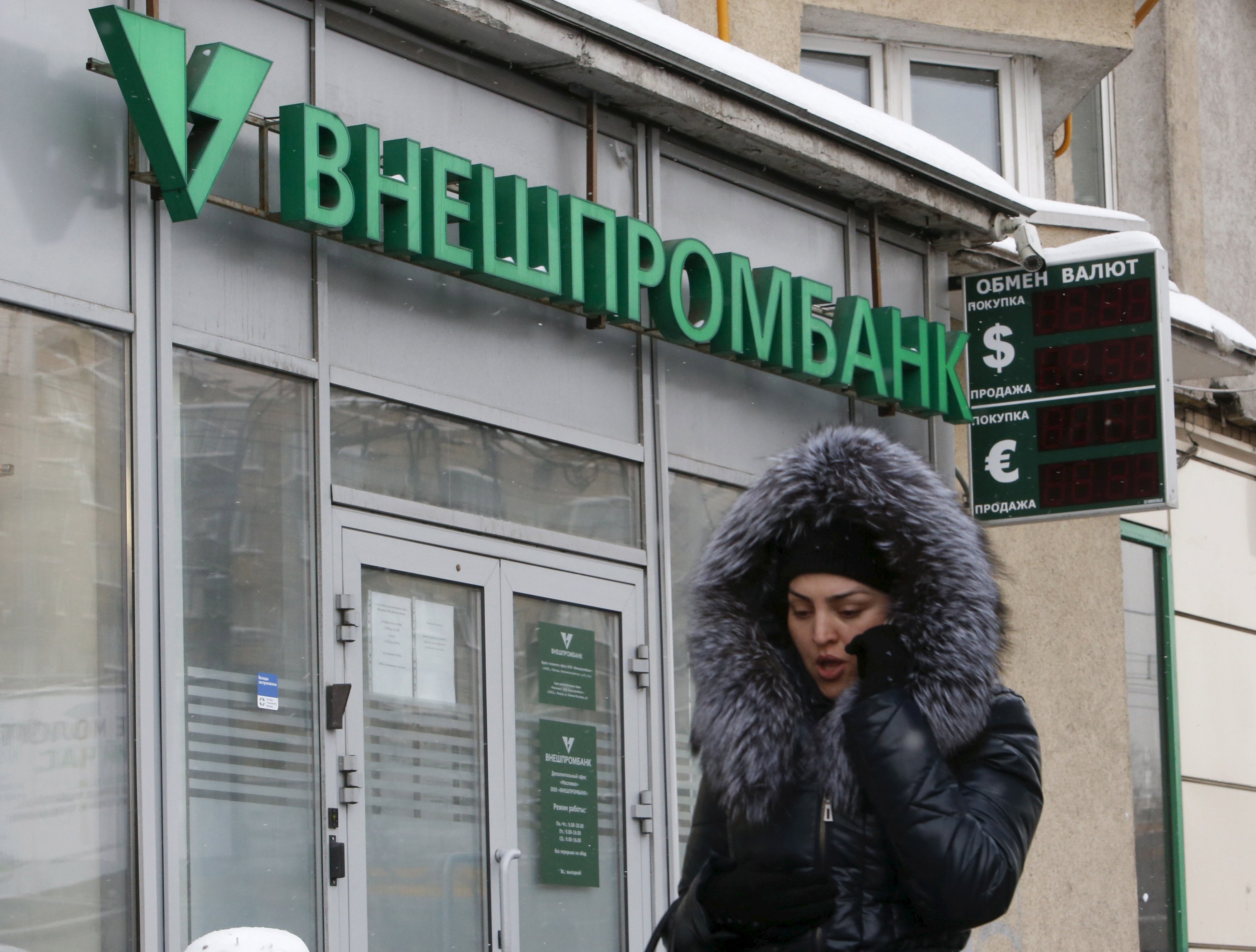 As the ruble continued its plunge, VTB bank insisted that there is no need for panic, and Kremlin spokesman Dmitry Peskov denied that the economy is suffering a collapse. ‘The exchange rate is certainly changing, it is volatile, but it is nowhere near collapse,’ he said.  Peskov also threw shade on the British inquiry into the murder of Alexander Litvinenko (which concluded that Putin was ‘probably’ involved in the former spy’s death), calling it a ‘politically-motivated […] quasi-investigation’ and warning that it could poison diplomatic relations.  The Livinenko inquiry has received only scant coverage in the Russian media (specifically, ‘merit[ing[ little more than a yawn’).  The New York Times summarises the report’s key findings, which have led to asset freezes being imposed on the two men found guilty in the report of poisoning Litvinenko, and an announcement from the British Home Secretary that the case was a ‘blatant and unacceptable’ breach of international law.  The BBC reviews the various events which, in recent years, have contributed to Russia being viewed as a threat to Britain.

A local activist in Murmansk has been fined under the ‘gay propaganda’ law after his pro-LGBT organization released a statement regarding a probe against another gay rights group.  Following Peskov’s cue, a number of Russian celebrities came out in support of Ramzan Kadyrov’s aggressive comments against anti-Kremlin activists, causing further alarm for opposition figures.  The Investigative Committee says it has solved the murder of Boris Nemtsov; the Nemtsov family lawyer disagrees, as does his daughter, Zanna.

Vneshprombank, one of Russia’s top 40 lenders, has had its licence revoked for failing to comply with Central Bank regulation.  President Vladimir Putin has turned down invitations both to the Munich Security Conference and the Davos World Economic Forum this year.  According to Putin, the collapse of the Soviet Union was Lenin’s fault.

PHOTO: A woman walks past a branch of Vneshprombank in Moscow, Russia, January 21, 2016. Russia’s central bank said on Thursday it was revoking the banking licence from Vneshprombank, among Russia’s 40 biggest lenders by assets, after it failed to comply with central bank regulation. REUTERS/Sergei Karpukhin