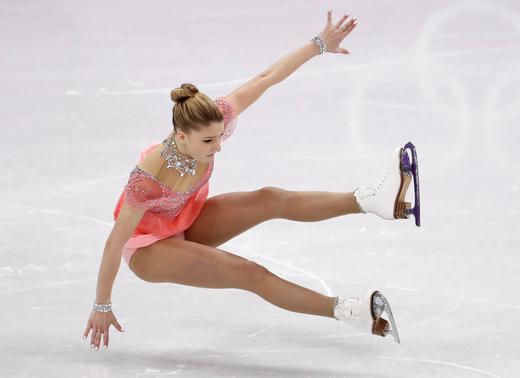 A list of the personal data of dozens of anti-Kremlin activists has been released on a Russian social network page, apparently already leading to at least one assault. Jailed theatre director Kirill Serebrennikov has been released from house arrest temporarily to attend his mother’s cremation; he was not allowed to see her during her long illness. Roskomnadzor has blocked the MBK Media website backed by former Yukos head Mikhail Khodorkovsky without notice, following an unspecified request from the Prosecutor General’s office. MBK’s editor in chief said, “We don’t know the reasons why we’ve been blocked.” The watchdog made a similar decision against the website of opposition leader Alexei Navalny, whose appeal against it was thrown out by a Moscow court.  Navalny’s allies are campaigning against next month’s presidential election, in which he was barred from running. “We understand that Putin is reappointing himself and that all we can do is to make that reappointment less convincing.” Just 0.3% of people on trial in Russia last year were acquitted (“partly explained by the criminal justice system’s reluctance to admit mistakes”). Russia’s position on Transparency International’s Corruption Perceptions Index was the same as the previous year, coming 135th out of 180 countries.

The US State Department is claiming that the Russian arms industry has lost more than $3 billion in failed weapons deals as a result of US sanctions. The Kremlin responded saying that “everything is fine” in the defence sector, and that Russia is just trying to hedge risks related to “unfair competition” by the US. The Kremlin denies that its Air Force was responsible for Syrian casualties in Ghouta this week. NATO is planning to seek cooperation with Russia in the Arctic regarding its military buildup there. Bloomberg charts the rise of “Putin’s Cook” Yevgeny Prigozhin, a hot dog stand owner who now owns the Internet Research Agency recently indicted for trolling the US ahead of the 2016 presidential elections. The continued contraction in real disposable incomes means Russian retail spending is sluggish, despite record lows in inflation.

Probably best not to take medical advice from Chuvashia’s most senior health minister, who claims that if a woman has too many male partners, she will not be able to conceive. Feminists in Russia plan for a year of activism. What exactly is an OAR? The Sun explains.