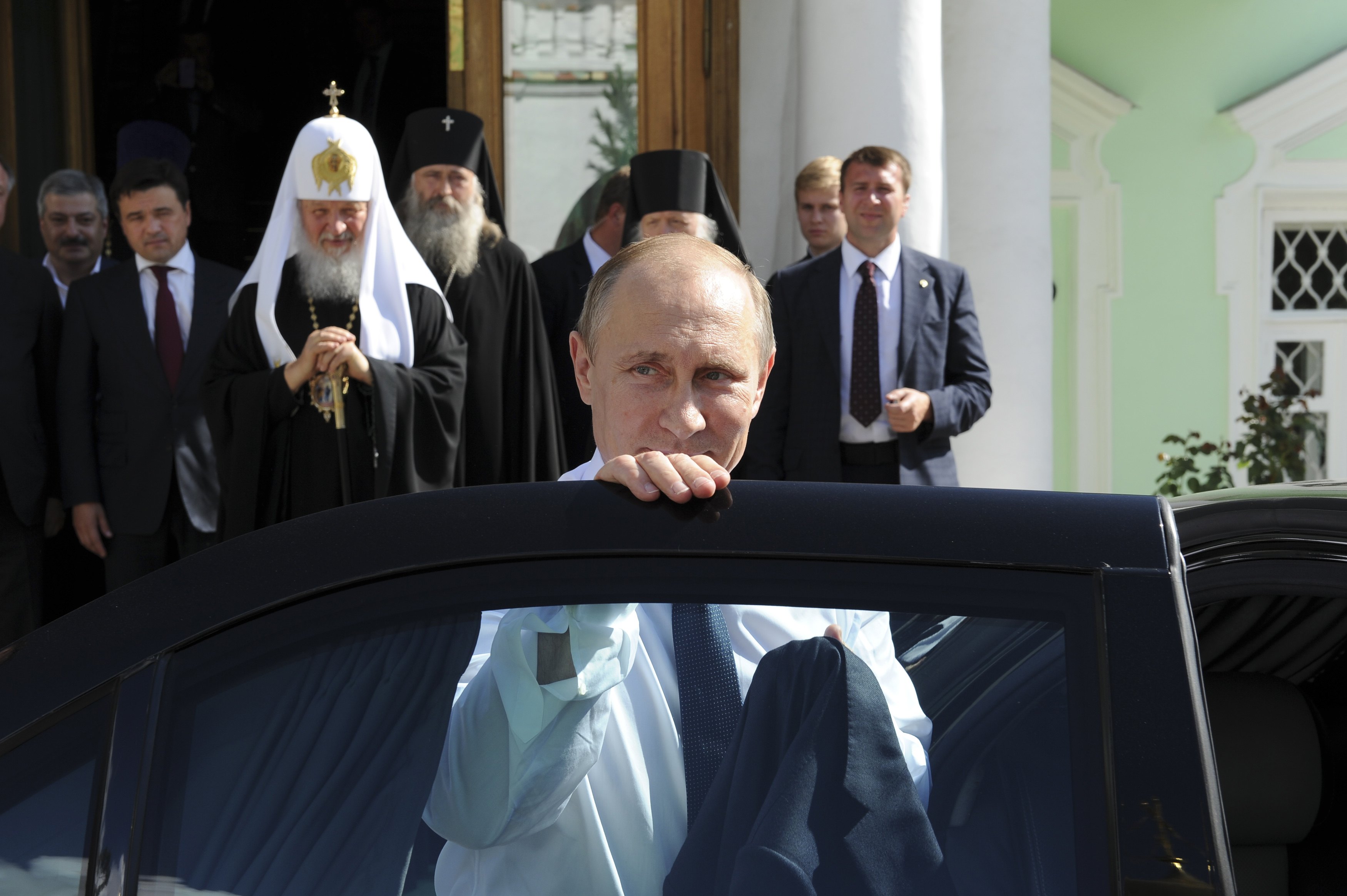 President Vladimir Putin came somewhat close to apologising for the Malaysian Airlines plane crash in his conciliatory video statement yesterday, making vague statements about how the tragedy should bring people closer together, and that the event should not be used as a platform for political spectacle.  But not close enough, says The Times: ‘The “s” word is difficult for Russians, as it implies for them a loss of face.’  The downing of the plane ‘gives the lie to the idea that Mr. Putin is some kind of strategic genius,’ says the Financial Times, listing a series of what it sees as the President’s ‘blunders’ regarding Ukraine.  Mary Dejevsky says the crash must have been ‘an acute political embarrassment’ for Putin.  U.S. President Barack Obama is urging Putin to intervene directly with rebels to ensure cooperation with the investigation, promising Russia’s further isolation if a diplomatic solution to the Ukraine crisis is not found.  Following 12 hours of negotiations, the black box recorders from flight MH17 were handed over to Malaysia by the leader of the pro-Russian separatists in Donetsk, who again blamed the Kiev government for the crash.  Russian print media have continued also to make similar allegations.  The unpredictability of Russia’s situation – and fear of an open war with Ukraine – is spooking investors, says Reuters.

The British Prime Minister says the EU will blacklist Putin’s ‘cronies’ as part of a new round of sanctions.  U.S. sanctions already in place against Russia’s defence industry may only affect the firearms company Kalashnikov, says Deputy Prime Minister Dmitry Rogozin; Economic Development Minister Alexei Ulyukayev says sanctions against Rosneft may impact the company’s planned 19.5% privatisation.  Rossiiskaya Gazeta reported that Russians are showing increasing reluctance to travel to Europe in the wake of sanctions against their country.  Germany says that anti-Russia sanctions are negatively affecting one in four German companies with business abroad.

Severstal agreed yesterday to sell its two U.S. steel plants for $2.3 billion in a withdrawal from the U.S. market.  Citing ‘colossal’ problems with housing, officials estimate that it will cost $48 billion to demolish all of Russia’s derelict housing and resettle its tenants.