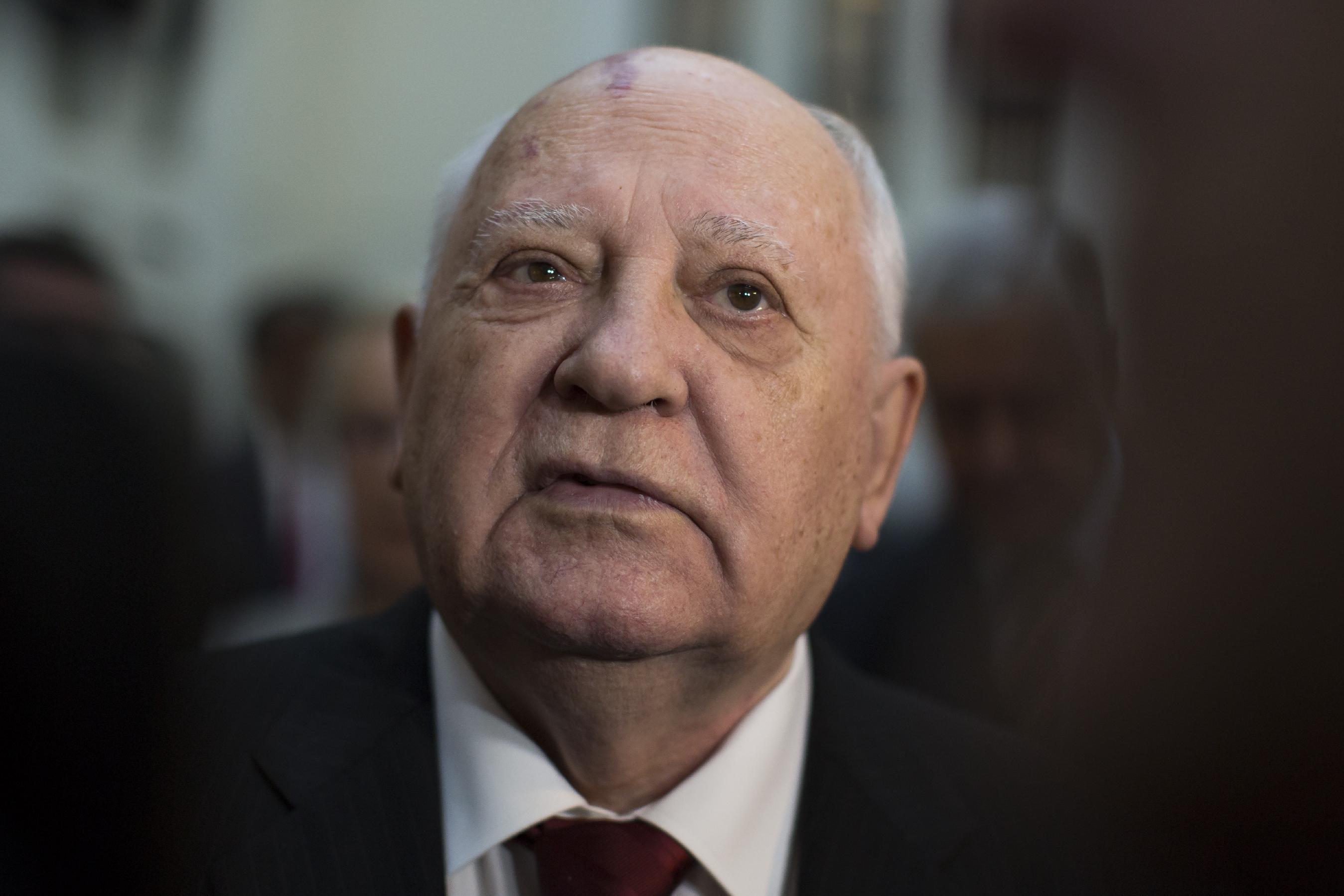 Vitaly Churkin, Moscow’s U.N. ambassador, praised the approved Iran nuclear deal as an ‘invaluable experience of joint actions’, urging that it be used as a model for resolving other crisis situations.  A U.S. army general named Russia as the top threat faced by America today, pointing out that it is the only country with a nuclear capability that rivals its own.  Newspaper Novaya Gazeta has been given a warning from Roscomnadzor over its use of ‘obscene language’.  It plans to appeal the warning, and could face closure if it loses.  Russia denies that Rosselkhoznadzor’s proposed ban on Dutch tulip imports (supposedly as a sanitary threat) is politically motivated.  The Netherlands alleges that the ban is related to the investigation of the MH17 crash.  Russia is using North Korean ‘slave labour’, according to human rights groups.

Russia’s oligarchs are reportedly transferring most of their assets to their children in a bid to get around Western-imposed sanctions which, the Times says, reveals the extent of the nepotism practiced by those within Putin’s inner circle.  Sanctions are affecting Russia’s scientists due to their interference with orders of equipment.  The Energy Ministry has signed an $830 billion contract with Crimea to construct energy infrastructure, part of a bid to end dependence on Ukrainian supplies.  A Ukrainian film-maker who opposed the annexation of Crimea is on trial in Russia accused of terrorism.

Andrei V. Kozyrev, a former foreign minister of Russia, says regime change in the country is ‘inevitable’, but that the West needs to back off until an organic shift brings it about.  President Vladimir Putin will attend the World Cup 2018 preliminary draw this weekend to determine the qualifying process, and will meet with FIFA President Sepp Blatter.