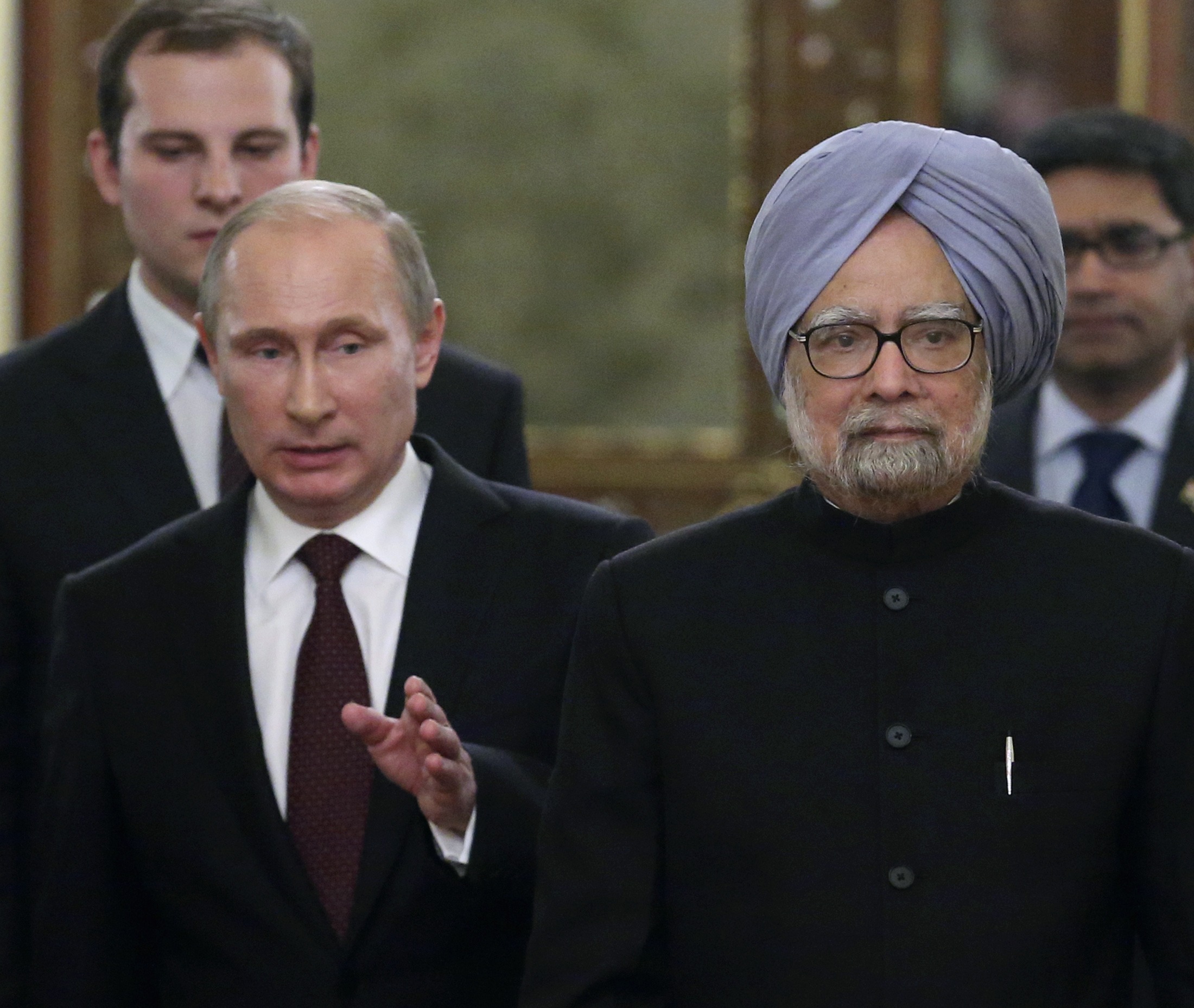 The FSB has drafted plans to implement heavier electronic surveillance by forcing Internet providers to store web traffic for at least 12 hours.  The new directive ‘appears to violate Article 24 of the Russian constitution, which says personal information cannot be collected and stored without a citizen’s permission’.  Much to Poland’s dismay, the European Court of Human Rights threw out a case condemning Russia’s investigation of the 1940 Katyn massacre of Polish war prisoners yesterday. The court ruled that it has ‘no competence’ to examine the case, as the massacre occurred before the convention was adopted.  The Netherlands has filed a lawsuit in an international maritime court in a bid to force the release of the 30 Greenpeace activists currently being held in Murmansk.  A ruling is hoped for within one month.  Speaking to the BBC, Pavel Khodorkovsky expressed optimism that his father, Mikhail Khodorkovsky, will be released from prison next August.

Belarussian President Alexander Lukashenko says his country will not hand over Uralkali CEO Vladislav Baumgertner unless he provides compensation for damages.  Alexei Navalny has slammed a bill backing a new government pension reform, saying that the new contributions ‘will be seized from you and channeled to plug holes in the budget stemming from the government’s clumsiness and thievery’.  President Vladimir Putin and Indian Prime Minister Manmohan Singh signed a number of agreements following talks in Moscow yesterday in energy, but failed to come to a conclusion on a Russian-operated nuclear plant in India; ONGC may join Russia’s exploration ventures in the Arctic.  New tax breaks in Yamal will help Novatek cash in on Russia’s drive to diversify the European LNG market.  Europe’s foreign ministers want Russia to stop using its trade agreements against nations seeking closer EU ties.

A draft bill banning gay parenting was withdrawn from the parliamentary agenda, causing some initial relief and optimism, as described by Masha Gessen; it was swiftly clarified, however, that the bill was only withdrawn for corrections, and would be resubmitted at a later date.  Gay rights protesters are attempting to persuade big Olympics sponsors like Coca Cola to issue statements about Russia’s anti-gay laws. ‘They don’t want to be seen as prejudice or colluding with prejudice of others. That would be a PR disaster. Putting pressure on the sponsors of the Sochi Olympics is indirectly putting pressure on the Russian government.’  An explosion on a bus in Volgograd, thought to have been set off by a suicide bomber, killed six people, raising fears of increased militancy in the months leading up to the Sochi Winter Olympics; a further 30 people were injured.