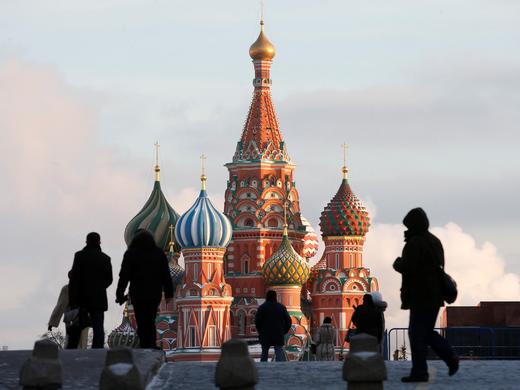 Russia has deployed new anti-shipping missile-launchers in Kaliningrad, its westernmost Baltic region, and is planning to deploy other defence missile systems that would be capable of targeting NATO aircraft over most of the Baltic region.  The placements are retaliatory actions for NATO deployments, according to a senior Kremlin lawmaker. President Vladimir Putin yesterday explained Russia’s ‘emotional‘ reaction, saying that Russia had no choice but to take countermeasures.  The US State Department said the placements are ‘destabilising to European security’.  With an enthusiastic Russophile heading the increasingly popular far-right National Front party in France, Leonid Bershidsky explains why Vladimir Putin will be the real winner of the French election.  The Kremlin’s television networks have been celebrating the end of US President Barack Obama’s term with ‘racist stereotyping’, welcoming President-elect Donald Trump with praise, and slamming US media for biased, ‘negative’ coverage of him.

Japan is working with Russian state-backed lenders to create a $900 million joint investment fund to support development projects.  A former Japanese minister says it will not be easy for Russia and Japan to resolve their decades-old territorial row over the Kuril Islands.  Russia is apparently the main supplier of weapons to both Azerbaijan and Armenia, who are currently locked in an arms race.  Police in Moscow detained an activist who was protesting at an improvised memorial for Boris Nemtsov near the Kremlin.

Two Russian servicemen have allegedly been detained by the Ukrainian Security Service in Crimea.