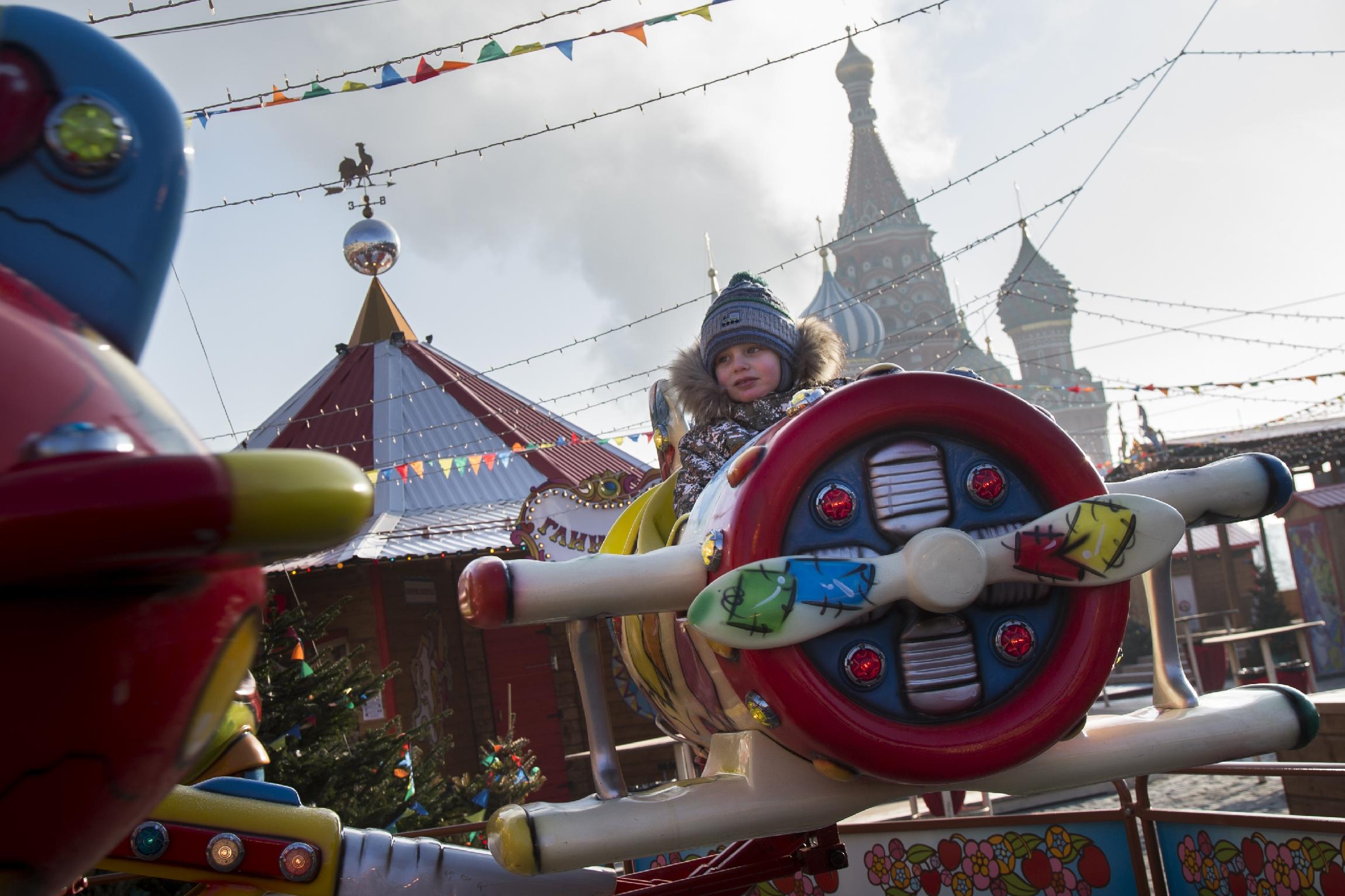 German Chancellor Angela Merkel says Russia’s latest interventions in Ukraine are a violation of Europe’s peaceful postwar order, and says that there is a long way to go before anti-Russia sanctions will be lifted.  This week’s new Russian offensive in Ukraine should send the message to Europe and the West that the invasion of Ukraine is more than just ‘a hiccup in relations that can be smoothed over’, says the Washington Post.  The U.N. Security Council has condemned ‘in the strongest terms’ this week’s bus stop shelling in Donetsk.  Alexei Kudrin says Russia needs to adjust its budget and learn to live with an oil price of around $60-80 a barrel.  Saudi Arabia’s market share in China fell versus Russia’s last year; and there is also new rivalry between OPEC and Russia for the Chinese market, says the Wall Street Journal.  China is planning a $242 billion, 7,000km high-speed rail line from Moscow to Beijing, to be completed within ten years.  VTB bank is expecting to receive $4.59 billion as part of a state program to recapitulate the banking sector.  Until then, it will cut back on new loans and close 50 of its offices in a bid to rescue its profitability.  This year is expected to be the bank’s first full-year loss in five years.  The economy is currently less diversified than it was during the Soviet Union, according to the head of the EBRD.

President Vladimir Putin has given a state award to Igor Sechin’s 25-year-old son for ‘longstanding’ service to the fuel and energy sector, despite the fact that he has held his post at Rosneft for less than a year.  Putin is reported to be shrinking his inner circle and ‘ostracising all but a handful of hardliners’ including Nikolai Patrushev, Alexander Bortnikov, Mikhail Fradkov, and Sergei Shoigu.  The Kremlin is calling for a special registry of officials who have been dismissed from their positions due to corrupt activities or ‘conflicts of interests’ in their work.  The deputy head of Rosobrnadzor, the education watchdog, thinks that Wikipedia should be banned.  The head of the Russian Orthodox Church has called for restrictions on abortions.  Rights organisation Memorial says that Oleg Navalny, the brother of opposition figure Alexei, is a political prisoner and should be released.

Monsanto plans to open its first Russian seed bank in the coming years.  Gazprom is planning to build a liquefied natural gas plant on the Baltic Sea.  The Moscow Times explains why Vladimir Putin did not travel to Poland to mark the 70th anniversary of the liberation of Auschwitz.

PHOTO: A girl sits on a merry-go-round at the Red Square with St. Basil’s Cathedral at the background in Moscow, Russia on Thursday, Jan. 22, 2014. Temperatures reached -9 degrees Celsius (16 degrees Fahrenheit) on Thursday. (AP Photo/Alexander Zemlianichenko)