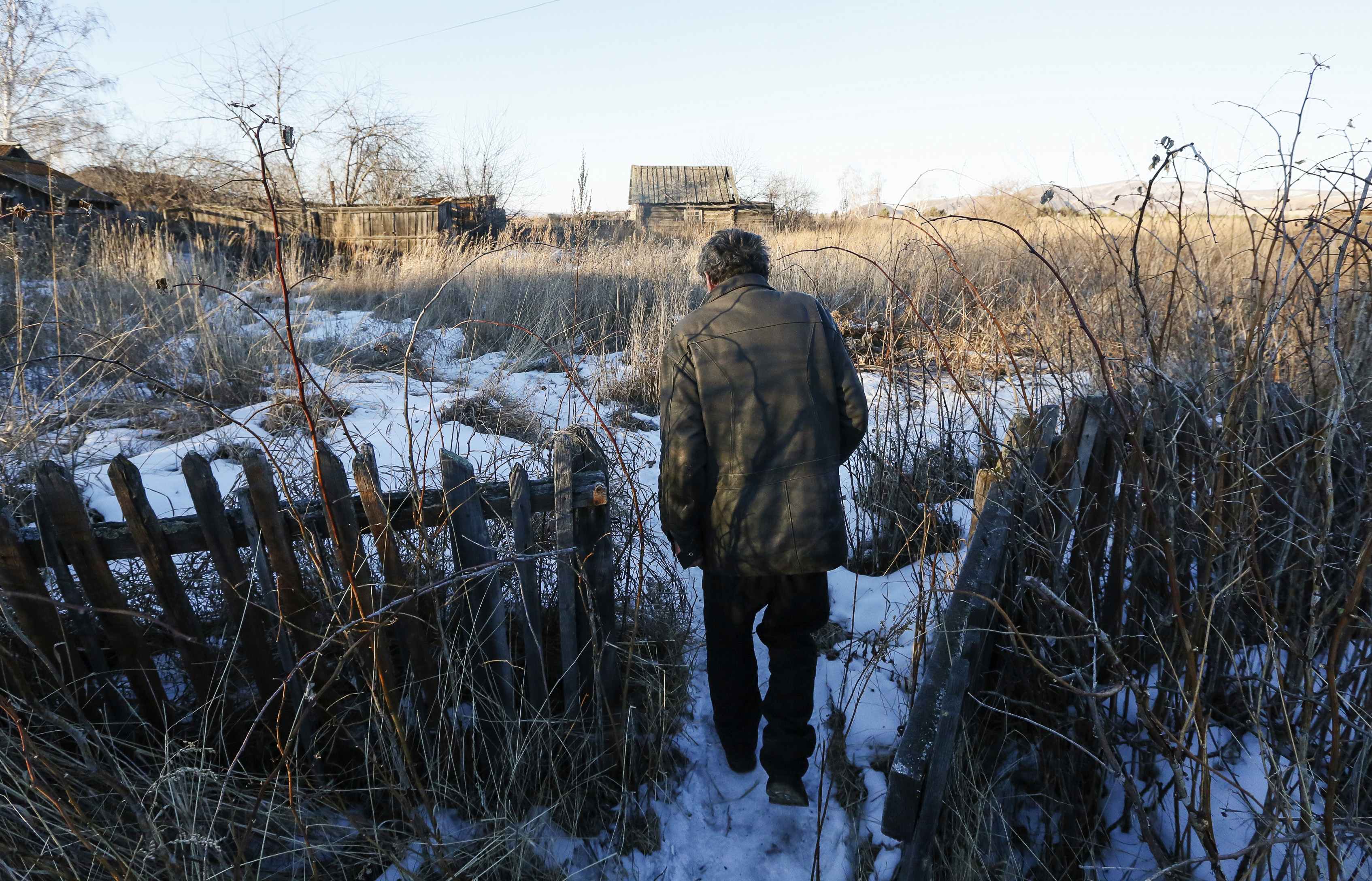 The European Union is considering ‘re-framing’ its energy relations with Russia by creating a single energy market that would reduce current dependence on Russian supplies, and is working with Ukraine to reduce Kiev’s need for Russian gas.  Conservative politicians and military chiefs in the U.K. are urging the government to increase its military spending as a deterrent against Russia: ‘The world has never been so dangerous.’  The former head of the British armed forces says there is a real danger of passenger planes being hit by Russian jets. Some of the most securely employed state workers like firefighters, police officers, and possibly even spies, may lose jobs and benefits as part of the Finance Ministry’s spending cuts.  Former finance minister, Alexei Kudrin says he cannot explain why international ratings agency Moody’s has downgraded Russia’s sovereign rating to junk; Anton Siluanov says the downgrade is the result of ‘factors of a political character’.  Mikhail Gutseriyev has resigned his post the head of Russneft, the oil producer he founded over a decade ago.  Banana prices in Moscow are at a 15-year high.

Ukraine says the suspects arrested after two people were killed in a bombing attack on a pro-Ukraine rally in Kharkiv, far from the war zones of eastern Ukraine, had been armed and instructed in Russia.  Ukrainian President Petro Poroshenko accused Putin’s aide Vladislav Surkov of directing ‘foreign sniper groups’ to kill protesters in Kiev’s Independence Square last year.  U.S. Secretary of State John Kerry blasted a ‘brazen’, ’cynical’, ‘land-grabbing’ Russia, saying the U.S. could add additional sanctions in a matter of days, and would not stand by and let ’extraordinarily craven behaviour’ go without a response.  Kiev’s solders made a prisoner exchange with pro-Russian separatists in eastern Ukraine yesterday as part of the peace deal made in Minsk.

In response to Ukraine’s decision to suspend the accreditation of Russian journalists, Dmitry Peskov says Russia will not attempt to restrict people’s right to get their information from a variety of media sources.  Police estimated that 35,000 people marched in Moscow on Saturday in a pro-Kremlin protest against what they call a ‘fascist coup’ one year ago in Ukraine, which saw former President Viktor Yanukovych ousted.  RFE/RL has video.