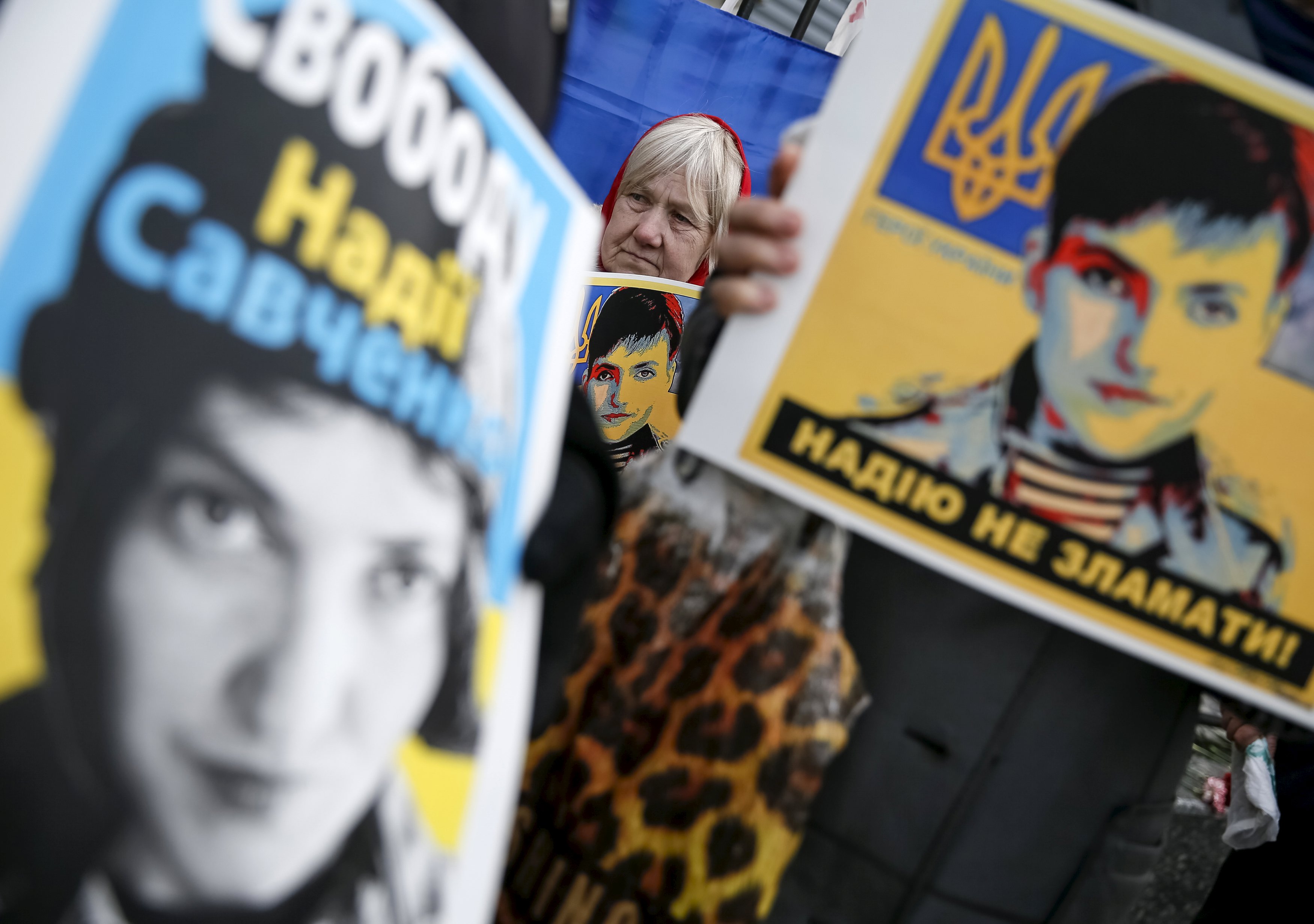 As Prime Minister Dmitry Medvedev refuted Ukrainian accusations that the Kremlin was somehow involved in planning yesterday’s terrorist attacks in Brussels, President Vladimir Putin offered condolences to King Phillipe of Belgium and the Belgian people, vowing his ‘absolute solidarity’.  Other senior Russian politicians and officials, however, blamed the attacks on Europe’s failed foreign policy and subservience to the US, and sniped at the EU for focusing on sanctions instead of terrorism.  State Duma foreign affairs head Alexei Pushkov called the attack ‘more evidence of the complete failure of NATO’s policy’.  Western sanctions against Russia have affected the Hungarian economy, with company turnover falling by $4.5 billion in the past two years.  Putin says that Finland and Russia maintain a friendly dialogue, and that sanctions have damaged bilateral trade, losing 55% since 2014; Finland currently holds $12 billion worth of Russian investments.  The two have agreed to impose temporary restrictions at two Arctic border crossing points to reduce the flow of asylum seekers from Russia to Finland.  Sanctions are directly affecting the Yamal LNG project’s ability to raise funds, but it will be launched on schedule, says its main shareholder.

As expected, the 200-page verdict in the trial of Ukrainian pilot Nadezhda Savchenko found her guilty of abetting in the murder of two Russian journalists in eastern Ukraine, and sentenced her to 22 years in a penal colony.  Savchenko showed her defiance in court, interrupting the sentencing by breaking into a traditional Ukrainian folk song.  Ukrainian President Petro Poroshenko is seeking to trade two Russian citizens detained in Ukraine for Savchenko.  Kremlin spokesman Dmitry Peskov says the Kremlin will consider the request ‘in strict accordance with national legislation’.

Western investment banks with Russian operations are wary of advising Moscow on planned privatisations, because they fear violating sanctions.  Businessman Oleg Deripaska says he has no plans to enter into politics or join any parties, following an earlier report to the contrary.  US Secretary of State John Kerry is in Moscow for the third time in 12 months, to discuss Syria and Ukraine with Foreign Minister Sergei Lavrov.

PHOTO: A woman takes part in a protest in front of the Russian embassy demanding the liberation of Ukrainian army pilot Nadezhda Savchenko by Russia, in Kiev, Ukraine, March 22, 2016. Signs read (L-R): “Freedom for Nadezhda Savchenko, Nadezhda will not be broken”. REUTERS/Gleb Garanich