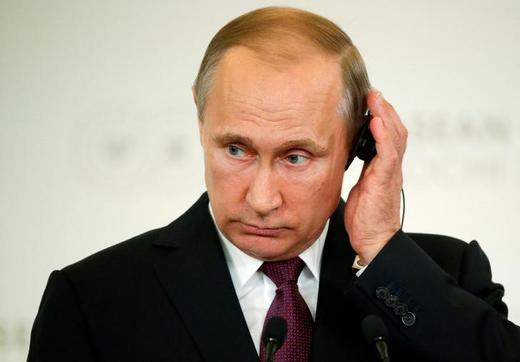 An Australian law firm has filed a compensation claim against Russia and President Vladimir Putin on behalf of victims of the Malaysian Airlines flight MH17, which was shot down in 2014 by a Russian-made surface-to-air missile.  A Russian woman has been granted asylum in Lithuania after being international wanted for repeatedly violating Russia’s law on public rallies.  As the Kremlin prepares for the first convention of its economic council in three years to discuss a policy shift, Economic Development Minister Alexei Ulyukayev said that Russia’s economy has been out of recession now for over six months.  Syria is soliciting Russian companies to help rebuild its oil and gas industry, on top of billions of dollars worth of reconstruction agreements already signed.  Over $10.5 billion was transferred illegally from Russia into offshore accounts in 2015, by Interior Ministry estimates.  The Financial Times discusses Gazprom’s financial prospects and imminent cuts as it struggles with low gas prices and deteriorating performance.

United Russia is saying that over 9.1 million people took part in its advance voting yesterday to select candidates to be nominated at the forthcoming State Duma elections.  Prime Minister Dmitry Medvedev is in Crimea prepping United Russia participants in Sevastopol for the elections.  The Energy Minister says Russia was able to restore power supplies to Crimea after a blackout last week.  RFE/RL spoke to former NATO official Richard Shirreff about his new book (which the FT finds ‘clumsily written’ but carrying a ‘profound[ly] important’ message), and what he sees as the ‘very bellicose signals coming out of Russia’ and his message about the importance of deterrence.

As part of its bid to clean up in track and field, Russia will finance an additional banned substances testing program for those who are hoping to compete in the Rio Olympics.