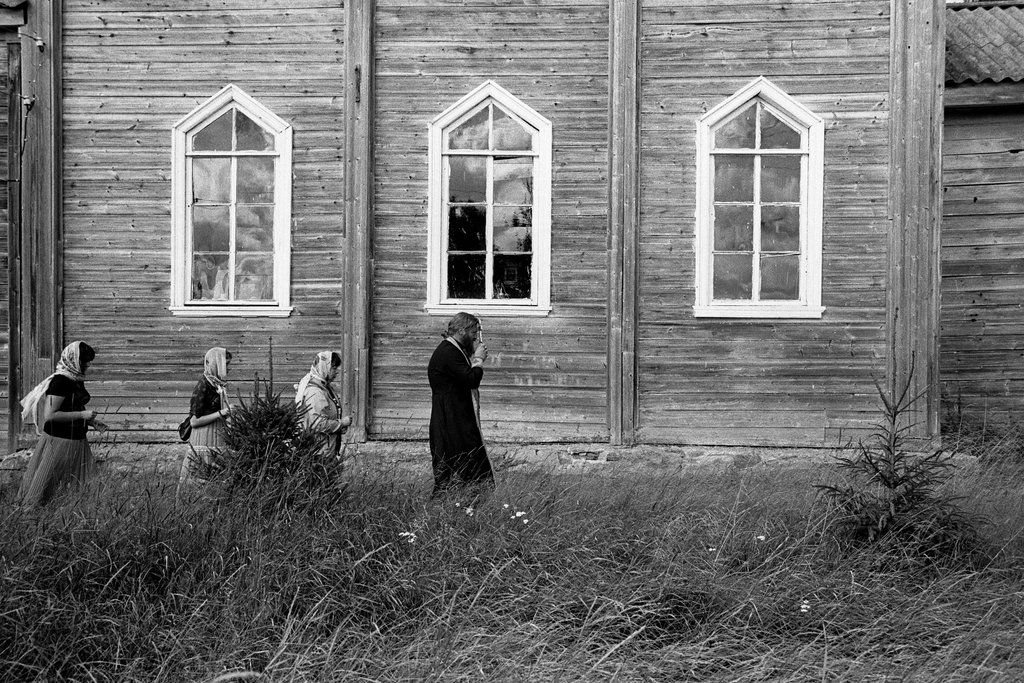 Yevgeny Roizman, the last opposition mayor of Yekaterinburg, has resigned in protest against a local lawmaker’s ruling to abolish direct mayoral elections, saying that he doesn’t want to be part of such a process, which he described as “a direct cheat on the people of Yekaterinburg”. In the wake of the decision, RFE/RL profiled Roizman and his plans for the future. “Politically, the field is dried up and destroyed. But nonetheless, there are already tons of offers. That I will be in demand, that’s a certainty,” he said. The press secretary for currently-incarcerated opposition leader Alexei Navalny has been detained in Moscow for the second time in a week. The State Duma has passed a tit-for-tat sanctions bill that grants the Kremlin the power to ban certain exports to the US and curb imports from other Western countries; although it did not finally go as far as it had initially promised to, according to the FT’s notes. Separately, Russia and Japan warned that they may retaliate against US tariffs on steels and aluminium by imposing $1 billion worth of their own sanctions. Former deputy prime minister Igor Shuvalov will be appointed the head of state development bank VEB.

Vladimir Putin offered support for his Venezuelan counterpart, Nicolas Maduro, after the US, EU, and Latin American countries all rejected his reelection as a sham. After the Deputy Foreign Minister commented that US anti-Venezuela sanctions will not help resolve the country’s crisis, the Ministry said it would analyse the possible impacts of the sanctions on Russian interests. Kremlin spokesman Dmitry Peskov says the issue of billionaire Roman Abramovich’s stalled UK visa is not Russia’s problem. “But whatever the British decision actually is, it suffers for being non-transparent,” commented security expert Mark Galeotti.

An anti-Fascist activist accused of planning terrorist attacks says he was tortured in custody and coerced into retracting earlier allegations of torture. Human Rights Watch is calling on world leaders to boycott Russia’s opening ceremony for the World Cup next month.