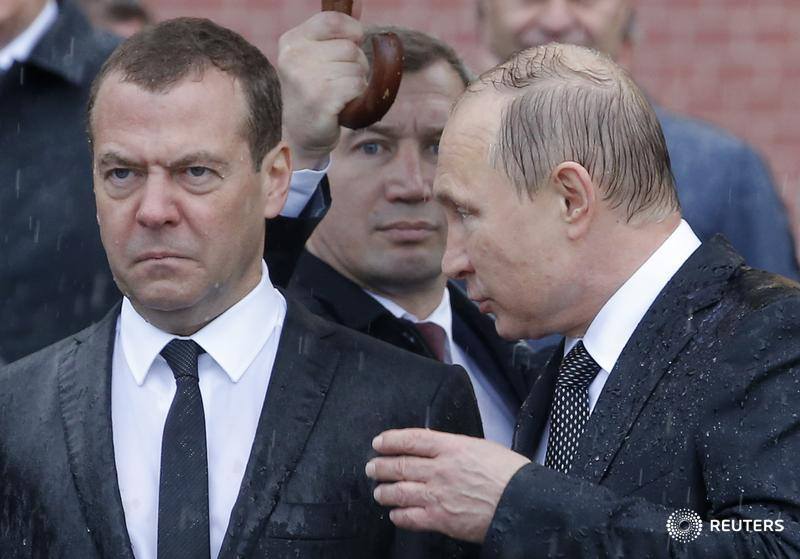 TODAY: EU agrees to extend anti-Russian sanctions; Foreign Ministry working on retaliatory sanctions against US; further sanctions could be issued by the IOC for past doping; Moscow City Hall found to have awarded $67m in illegal contracts; Google blocked by Roskomnadzor; Rosneft’s Essar Oil takeover given green light; Navalny election campaign head sentenced; Kremlin warns travelers to Europe to get vaccinated due to pride festivals.

Leaders of the European Union have agreed to extend anti-Russia sanctions for another 6 months as a result of its intervention in eastern Ukraine, one Duma deputy to dismiss the wording of the announcement from EU Council President Donald Tusk as absurd, given, he says, that Moscow was never actually a party to the Minsk Agreements or to the Ukrainian conflict. The Foreign Ministry says Russia is working on retaliatory sanctions against the US. Russia is likely to face additional sanctions over its past illegal doping, according to the head of the IOC. President Vladimir Putin was in agreement that high-level corruption was a problem back in 2013, but he has since started to treat it as nothing more “fake news”, says this piece. The Anti-Monopoly Service just uncovered $66.7 million worth of illegal contracts awarded by Moscow City Hall.

Google was blocked for several hours yesterday by Internet regular Roskomnadzor, due to its non-compliance with a tax ruling from 2016. A Duma member said the blocking should remind Internet giants that they are not immune to restrictions. The Kremlin wants to restrict the Internet more broadly by wiping out anonymity in messengers but, as one IT analyst points out, authorities “don’t have the means to control the Internet”. Rosneft’s $13 billion takeover of India’s Essar Oil has finally cleared its last remaining obstacles so that the deal can proceed. Leonid Volkov, the leader of Alexei Navalny’s election campaign, has been sentenced to five days in jail for organising unsanctioned rallies in Moscow.

The first step towards global catastrophe, says Vladimir Putin, is… the loss of patriotism. Rospotrebnadzor, the Kremlin’s consumer-protection agency, is urging everyone planning on traveling to Europe to be vaccinated against the Hepatitis A disease, citing special concern over various LGBTQ pride festivals scheduled for the summer.

PHOTO: Vladimir Putin and Dmitry Medvedev in the rain. (REUTERS)