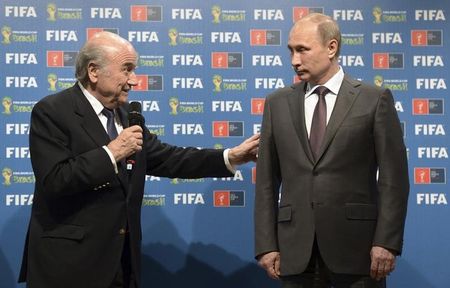 U.S. non-profit the MacArthur Foundation is closing its Moscow office after it was included on a Kremlin list of ‘undesirable’ organisations.  During its 25 years in Russia, the foundation gave more than $173 million in grants to higher education projects in the country.  Its president said the inclusion on the ‘patriotic stop list’ made it clear that the Kremlin ‘regards MacArthur’s continued presence as unwelcome’.  Several men with close ties to Rusnano founder Anatoly Chubais have fled Russia over fears that they will be victims of a crackdown following the arrest of Chubais’ ally Leonid Melamed.  Prime Minister Dmitry Medvedev will again lead United Russia in the next elections, with Vladimir Putin remaining the informal ‘moral leader’.  Despite a $100 million donation from billionaire entrepreneur Yuri Milner, the Financial Times says that it is not in Russia’s interests to support Greece, and that ‘a friendly Greece is more useful to Russia’ as part of the European Union.  Kommersant says Russia is preparing to dispatch officials to Crimea to run its affairs and local authorities.  Moldova has taken another step towards E.U. integration.

Rosneft is asking the government to end Gazprom’s ten-year monopoly on pipeline gas exports, and proposed splitting Gazprom into two separate producing and transportation companies.  Gazprom is facing a record slump in gas production.  Russia’s recession could stretch into 2016 if oil stays around $50 a barrel – the economy needs oil at $80 a barrel to balance its budget.  79 of Russia’s 319 single-industry towns are economically stable, but the rest are at risk of economic collapse and the government cannot afford to save them, says Prime Minister Dmitry Medvedev.

Former president Mikhail Gorbachev says the West needs to stop trying to provoke Moscow.  Daniel Kawczynski wonders whether the West ‘might now be antagonising the Russian bear too much’.  Andrew Kornbluth says Russia’s homophobia ‘is a top-down political distraction orchestrated by the government’, in which homosexuality represents a form of political dissent.