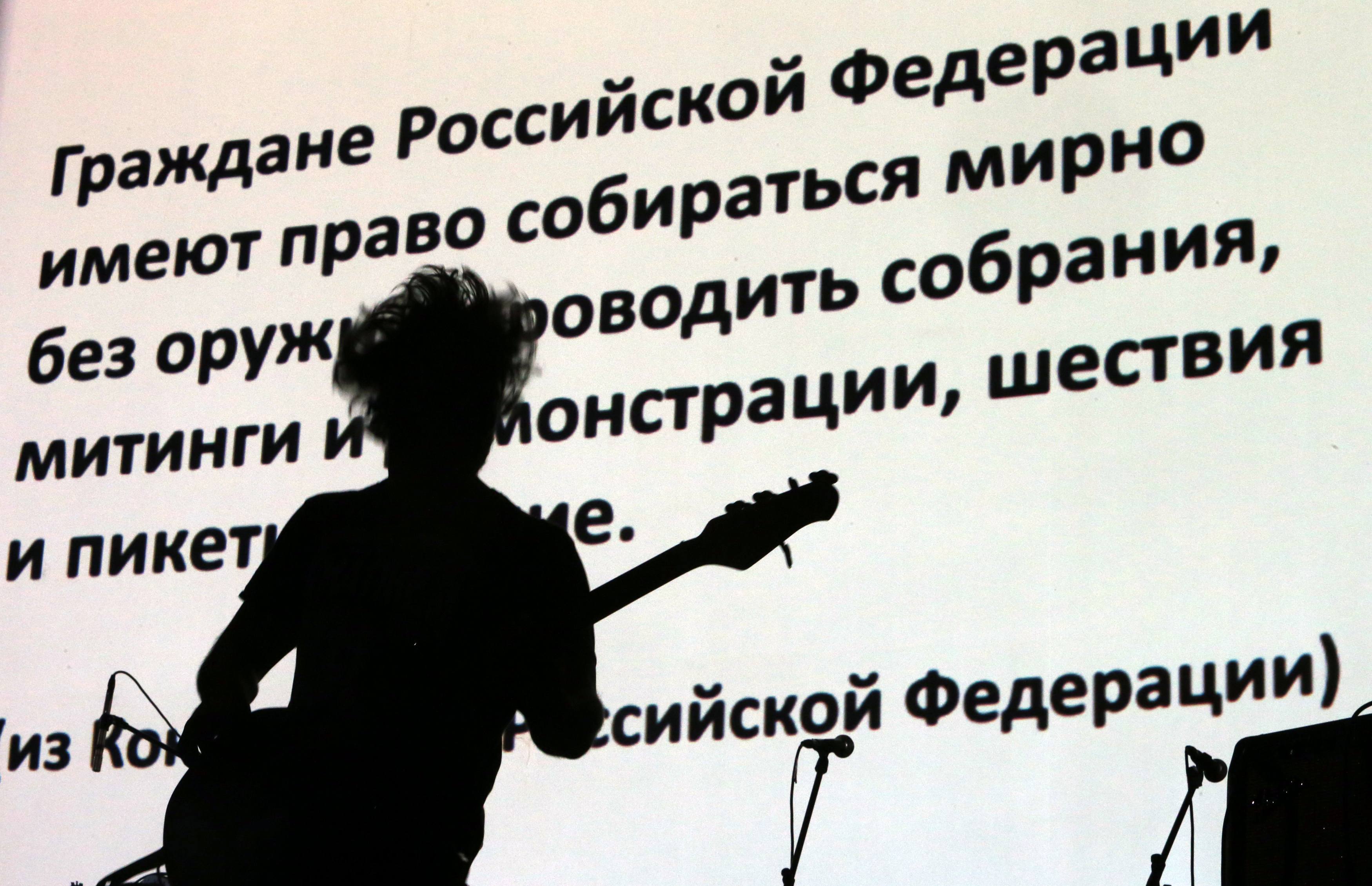 The Kremlin has confirmed that former Deputy Prime Minister Vladislav Surkov (aka the ‘gray cardinal’) will return to office as an aide to President Vladimir Putin.  A mortar round landed inside the compound of the Russian Embassy in Damascus yesterday, as Foreign Minister Sergei Lavrov accused the West of a ‘deeply politicised approach’ to the Syria crisis.  He says the U.S. is trying to exploit the chemical weapons deal to push through a U.N. resolution that threatens force against Syrian President Bashar al-Assad.  Putin’s Syria op-ed was ‘right’, says Bruce Fein, charting a history of ‘U.S. interventions abroad with ulterior motives’.  Russia warned Ukraine that its free trade plan with the E.U. will lead to financial catastrophe and political unrest, because it ‘violates’ its friendship with Russia, who will retaliate with economic restrictions. ‘The living standard will decline dramatically … there will be chaos.’  Prime Minister Mykola Azarov tried to calm Russia’s concerns, insisting that the free trade deal would not threaten its creditor’s home market.  The BBC summarises Vladimir Putin’s performance at the Valdai Club summit.

Supporters of opposition leader Alexei Navalny say they were detained and beaten by police after refusing to dismantle a metro station ‘campaign cube’.  A Moscow court had earlier rejected Navalny’s lawsuit, brought against the Moscow mayoral election results, which his team claim were illegitimate due to violations.  Leaders of the nonparliamentary the Opposition Coordination Council – Navalny included – have said that they will not stand for re-election this October.  Non-state pensions funds may lose $16 billion over the next two years as part of a Kremlin bid to get them to register with a new insurance program aimed at transparency.

The Russian military has received shipments of short-range air defense systems to keep order during the Sochi Olympics.  The Security Service seized a Greenpeace ship in the Arctic last week, and may bring criminal charges against the activists aboard.

PHOTO: A musician performs on the stage during a rock concert in 2012 in Moscow, September 22, 2013. The screen in the background reads an article of the Russian constitution, which guarantees the right of assembly. The concert was held in support of political prisoners and the defendants facing trial over clashes with police during an opposition protest against the presidency of Vladimir Putin. REUTERS/Sergei Karpukhin