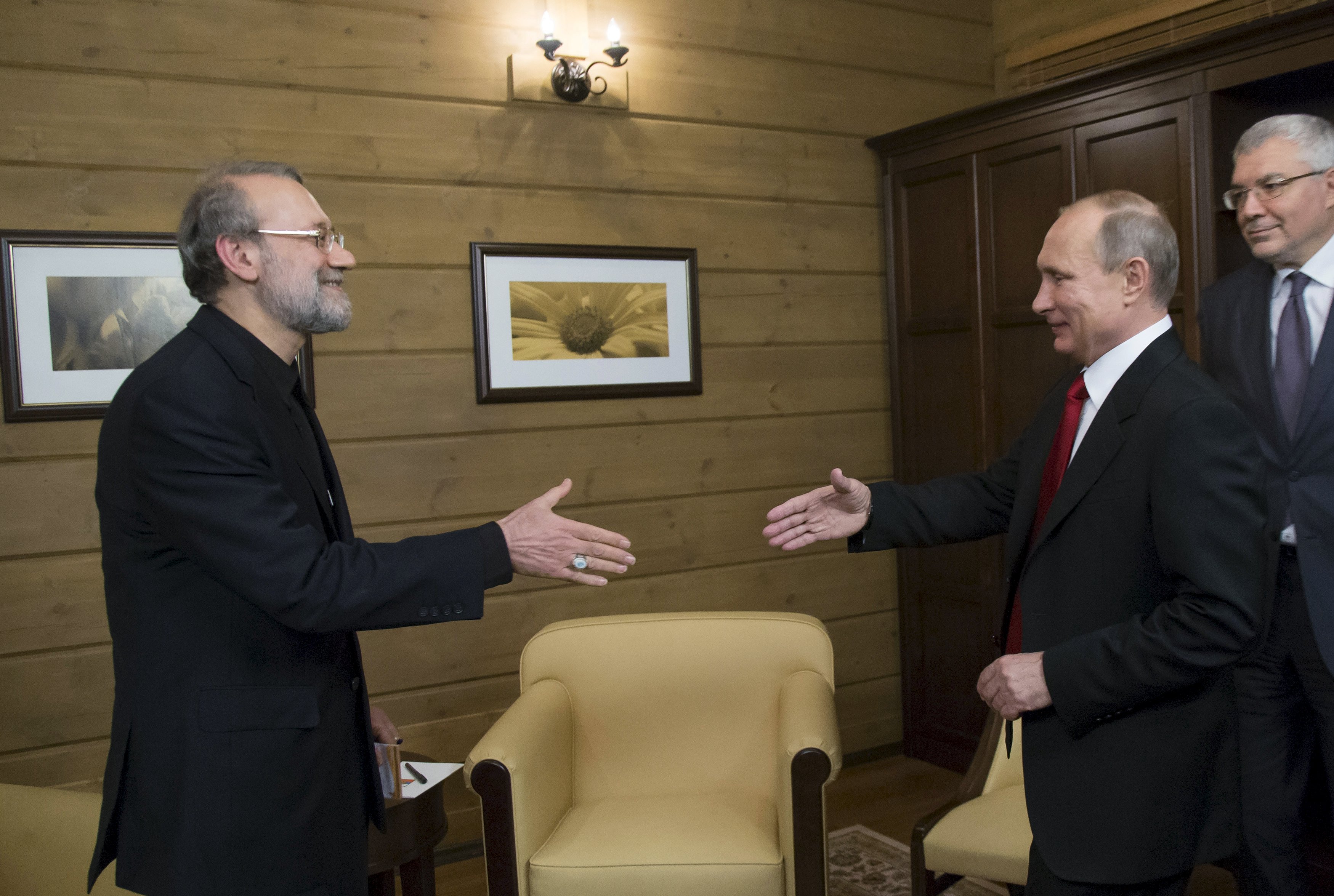 As the construction of its military base on the Arctic island of Kotelny nears completion, Russia announced that, starting in 2018, it will have troops deployed permanently in the Arctic.  Brian Whitmore points out some key domestic stories from this week that may have slipped through the cracks of Russia’s Syria offensive, most notably, the critical state of its economy. ‘Despite Vladimir Putin’s high poll numbers and despite the Kremlin’s chest-thumping, an economic and political storm is gathering force.’  Putin’s popularity has indeed reached another historical high of almost 90%, according to state-run research center VTsIOM.  Under a controversial new bill dubbed the ‘sadists’ law’ by activists, prison staff will legally be allowed to beat and torture inmates for minor violations.  Media representatives are unhappy about a new bill that would force them to declare foreign funding.  Sanctions-hit Sberbank is pursuing an efficiency drive.  Gazprom has complained that it is facing payment delays from banks, even though it is not on any sanctions lists.  Unemployment rates have risen 15% since the start of the year.

Speaking at the Valdai Club’s annual conference in Sochi, President Vladimir Putin accused the U.S. of backing terrorists in the Middle East, but also made a pitch for cooperation with the West against Islamic State.  The Foreign Ministry now says it is ‘concerned’ about terror groups in Afghanistan.  Israel is being ‘unusually tight-lipped’ about its military coordinations with Russia, drawing suspicion that it signals a broader strategic shift away from the United States.  Russia wants to open a $5 billion credit line for Iran to support joint projects.  Russia and Ukraine will close their airspace to each other’s airlines on Sunday, affecting roughly one million passengers each year. The European Union has prohibited its financial institutions from publishing analytical research of the Russian banks under EU sanctions, over concerns that the analysis could help investors make decisions on buying or selling assets.

There’s a couple of funny anecdotes about Hillary Clinton’s presentation of the ‘Reset’ button to Sergei Lavrov in 2009, and a meeting between Bill Clinton and Boris Yeltsin in 1995, in this piece about how translation errors affect politics.  A hotel in Russia’s only gambling zone, in the Far East, is fully booked until 2016.