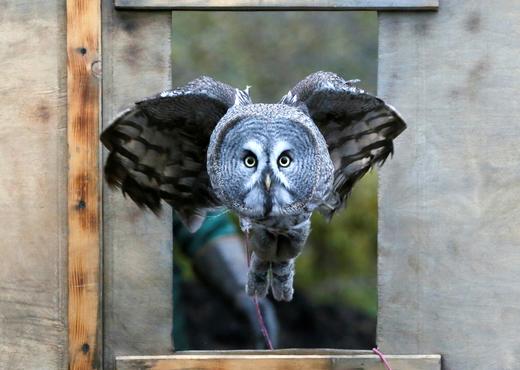 Opposition leader Alexei Navalny was released from jail yesterday after 20 days in detention for repeatedly violating laws about public organizing. On being released, he immediately attended a political rally, and said he planned to continue his presidential campaign, despite not being able to stand, arguing that he has “more right to take part in the elections than all the other candidates combined”. (Meanwhile people are still reeling from the news that socialite Ksenia Sobchak will run.) Navalny spoke to a gathering of around 300 people in Astrakhan. Afghanistan is calling on Russia to stop supporting the Taliban, alleging that Russia is providing the group with weapons and that it is using them to step up its attacks. Russian navy ships have arrived in the Philippines to unload a first round of donated weapons, part of a bid by Philippines President Rodrigo Duterte to diversify ties away from the US. “Olympics without a Russian team would look like a meal without salt and pepper,” says Russian coach Alexei Mishin.

Russia has placed British businessman and former employer of Sergei Magnitsky, William Browder, on the Interpol wanted list: “Moscow has a habit of using Interpol against its enemies and has previously used the global police organisation to pursue what many western governments view as a vendetta against Browder.” President Vladimir Putin closed the World Festival of Youth in Sochi yesterday, which was attended by 30,000 young people from all over the world. He held a telephone conversation with Turkish President Tayyip Erdogan to discuss the Syrian conflict; they both say that the latest agreements are being successfully implemented. Rostec is opening a helicopter maintenance center in Mexico. The case against former economy minister, Aleksei Ulyukayev, is currently being heard, and is throwing some light on Rosneft head Igor Sechin’s practices of bestowing lavish gifts of sausages (into which, in this case, $2 million in cash had been nestling).

The issue of Russian election meddling in the US last year will see mega social media companies sending their general counsels to testify before the Senate next month. Russian actress Yekaterina Mtsitouridze is the latest to accuse Hollywood producer Harvey Weinstein of sexual harassment.

PHOTO: Mykh, a 1.5-year-old great gray owl, flies through a window during a training session which is a part of Royev Ruchey Zoo’s programme of taming wild animals for research, education and interaction with visitors, in a suburb of the Siberian city of Krasnoyarsk, Russia October 17, 2017. REUTERS/Ilya Naymushin