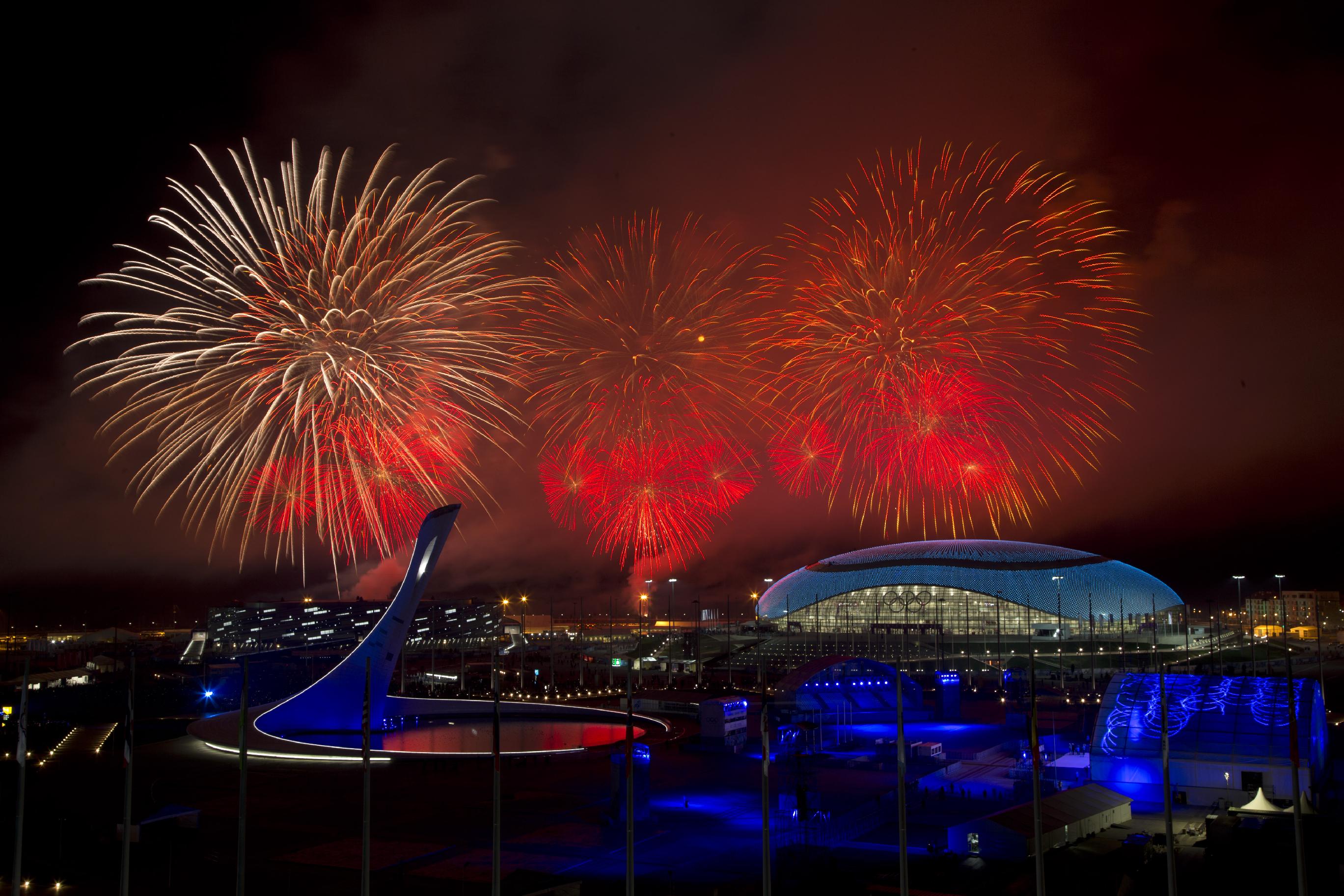 The Kremlin is warning that ‘illegal extremist groups’ are taking power in Ukraine, and blamed the opposition for ‘connivance’ and ‘inability or reluctance’ to honour agreements reached last week.  A TV host on Russia’s main state channel rejected President Viktor Yanukovych and accused him of betrayal for fleeing Kiev and failing to contain the opposition, and Russia has recalled its Ukrainian ambassador.  Foreign Minister Sergei Lavrov appeared to be furious over the opposition’s lack of cooperation, branding them ‘rampaging hooligans’; The Guardian said his comments appeared ‘to provide grounds for potential direct intervention‘.  An unidentified Kremlin official apparently hinted that an ongoing volatile situation in Ukraine could lead Russia to send troops to Crimea, where Russians are in the majority and where ‘the revolution is viewed with fear and revulsion’.  Demonstrators in Crimea held pro-Russia demonstrations over the weekend, and clashed with antigovernment protesters.  The U.S. and U.K. both warned Russia not to send troops into Ukraine, and German chancellor Angela Merkel reportedly telephoned Vladimir Putin ‘to make sure nothing untoward was planned’; the two apparently agreed at least that ‘territorial integrity’ must be maintained.  Finance Minister Anton Siluanov says Ukraine will not get any of the $2 billion Russia had promised it until a new government has been formed and Russia is able to ‘understand its economic policy’.

This piece argues that Russia’s economy of ‘wealth extraction and rent-seeking’ will fall once fracking turns the U.S. into an energy exporter.  Human Rights Watch is calling on Russia to release human rights activist Roman Khabarov, citing ‘strong grounds to believe that the authorities arrested Khabarov in retaliation for his activism’.  Deputy Prime Minister Dmitry Kozak says the Cossack who attacked Pussy Riot members with a whip in Sochi last week has been held accountable, but claimed that the women had come to Sochi to ‘provoke conflict’ with the authorities.

The Sochi Olympics is over.  Russia won the most medals.  Now how will the new space make returns on its investments?