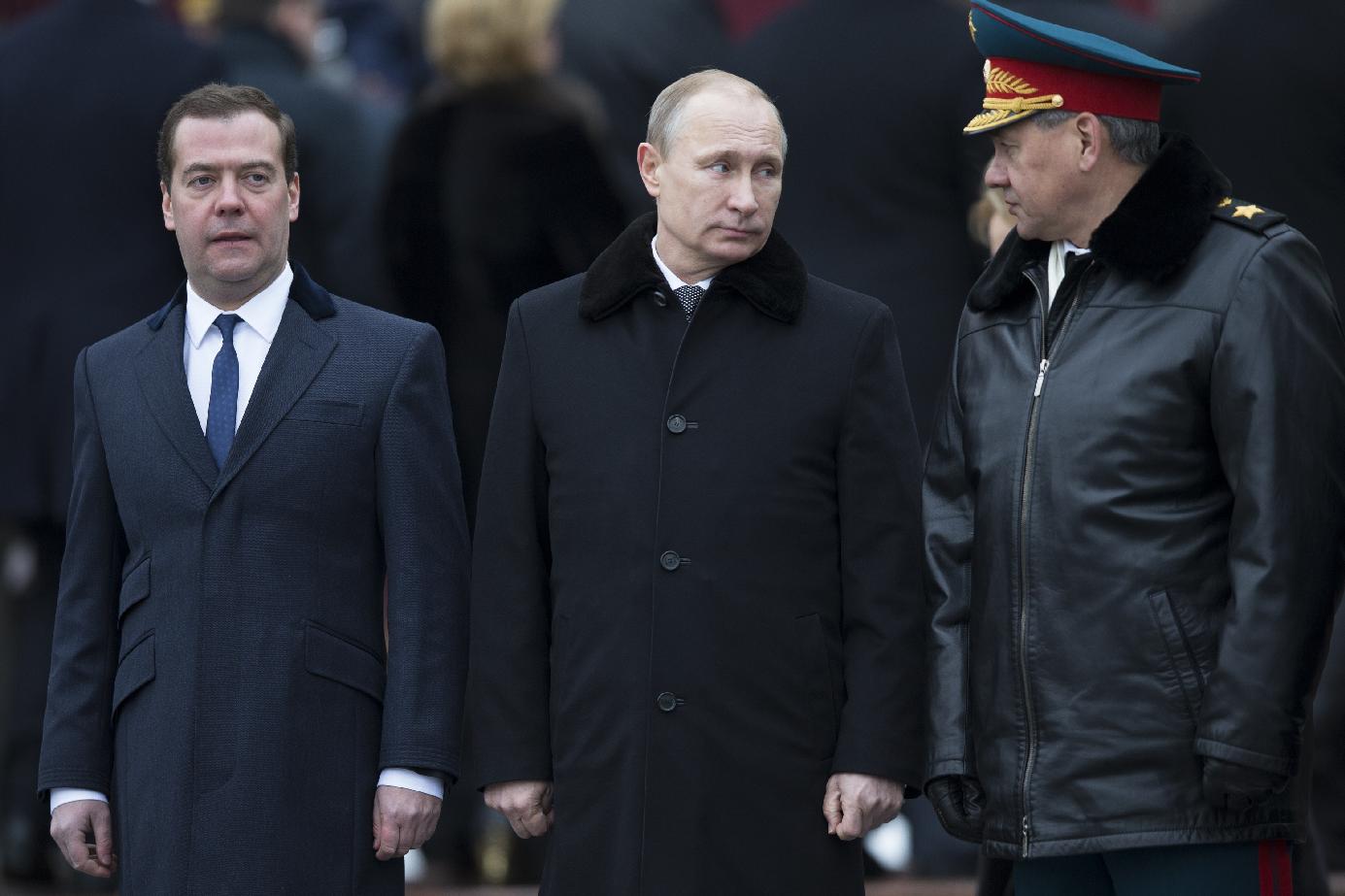 President Vladimir Putin made a vague assertion that a full-blown war with Ukraine is ‘unlikely […] I hope that it will never come to this’.  Putin says the leadership of Ukraine needs to focus on restoring its economy and social sphere, and not on taking back territory.  Ukrainian President Petro Porosheko had vowed to regain control over Crimea yesterday, but Putin said he hoped the international community would respect Crimea’s decision to reunify with Russia. In a lengthy attack on Russia’s actions in Ukraine, Estonia’s foreign minister accused the Kremlin of ‘trying to compensate its domestic shortages with aggressive behaviour beyond its territory,’ and called Russia an ‘arrogant, aggressive, and unpredictable regime’, warning that it is a threat to all democracies.  Moldova and Lithuania are also feeling the pressure of Russia’s aggressive foreign policy. Russia and the U.S. clashed over the Ukraine conflict at yesterday’s U.N. Security Council meeting, with Foreign Minister Sergei Lavrov accusing the council of a being tool that ‘rubber stamps’ Western-led decisions.  ‘All of this is a result of attempts to dominate global affairs, to rule over all, everywhere.’  Meanwhile Ukraine’s state energy firm Naftogaz says Gazprom violated the terms of its supply agreement by failing to supply volumes of gas that Kiev has already paid for.

A new poll by the Levada Center indicates that 68% of Russians believe foreign powers are a threat to national security.  This sentiment was echoed by the Anti-Maidan rally in Moscow on Saturday, says the Moscow Times: ‘Many demonstrators at the rally seemed convinced that Russia’s government was at direct risk of being overthrown.’ Avanti, a new business association, is aimed at harnessing Russia’s current wave of patriotism to encourage local investment.

Russia has apparently offered to sell powerful and advance anti-aircraft missiles to Iran – if such a deal goes ahead, it would protect nuclear facilities from any future air strikes and thus could diminish pressure on Iran’s current nuclear talks with the U.S.  The head of Rostec is speculating that Russia’s military budget could shrink by 10% this year.