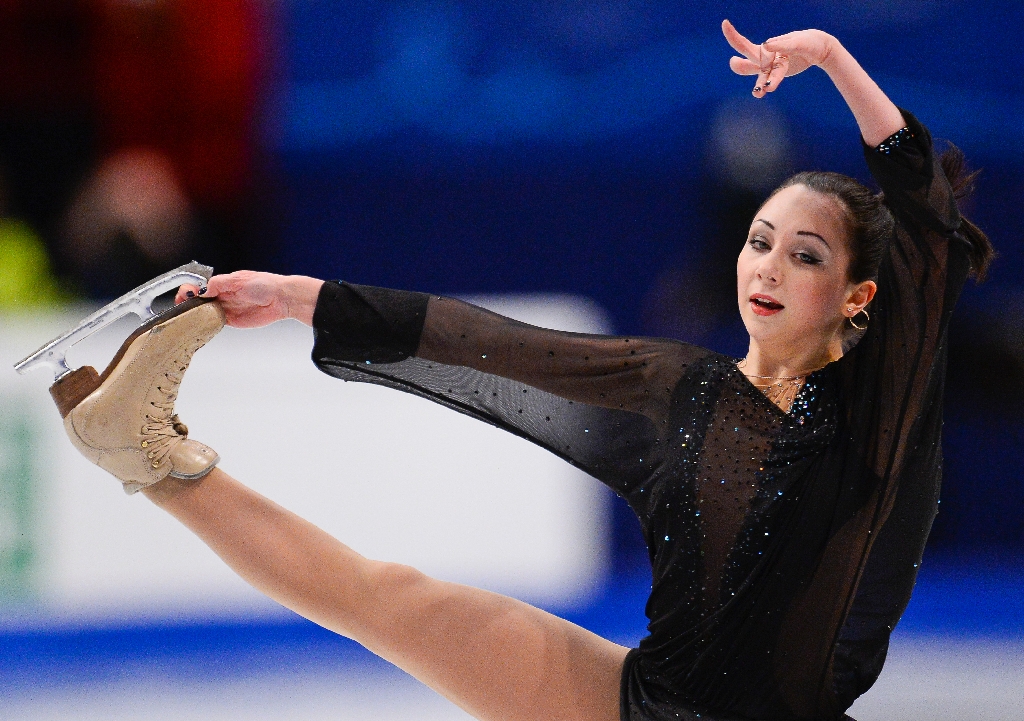 President Vladimir Putin dismissed two senior Kremlin officials yesterday, Oleg Morozov and Sergei Bolkhovitin, fuelling rumours of a Kremlin feud.  Russia says it wants France and Germany to do more to ensure that Kiev sticks to the Minsk agreement.  Ukraine says it is planning to stop buying Russian gas as of April 1, according to Energy Minister Volodymyr Demchyshyn, who says they just don’t need it.  Deputy Finance Minister Sergei Storchak says Russia expects Ukraine to repay its $3 billion Eurobond in full and on time, and has yet to respond to Kiev’s invitations to participate in debt restructuring talks.  The U.S. is unlikely to be able to fulfill its threats of extending sanctions against Russia’s energy sector due to dwindling options, says Reuters: ‘If you start playing around with oil prices, Russia is going to play around with gas, and there’s no way Europe is going to go along with it.’ Russia Today’s use of YouTube to spread Kremlin propaganda is reaching a wide audience.  The head of the Duma’s international affairs committee said that Russia’s propaganda efforts are ‘disproportionate to the campaign waged against Russia’ by the Western media which, he says, focuses more on dead opposition figures and jailed oligarchs than national achievements.  The number of Russian officials charged with corrupt practices has increased in recent years; the son of Anatoly Serdyukov, the former defense minister who was ousted in a corruption scandal over sales of ministry property, appears to own land bought from the Defense Ministry.  Dmitry Peskov says it is not possible for the Kremlin to regulate the salaries of top managers at state-run companies, because such things are ‘based on corporate interests’.

The conservative forum held over the weekend, sometimes dubbed ‘The Fascist International’, shows that the Kremlin finally thinks it has found ‘the ultimate wedge issue to unite its supporters and divide its opponents’, says Brian Whitmore.  As Alexei Navalny put it: ‘The fascists have strangely and very quickly turned into Russia’s friends.’  The British former BNP leader Nick Griffin, who attended the weekend gathering, says he thinks that Russia will save ‘Christendom’.  The Sakharov Center for human rights has been fined 300,000 rubles for failing to register as a foreign agent; and the Regional Press Institute, a St. Petersburg-based NGO, said its 400,000 ruble fine for the same was the biggest yet to be imposed.  The Finance Ministry is warning that Russia needs to spend its reserves ‘extremely conservatively’ if it does not wish to end up printing money.

Crimea is planning to immortalise Vladimir Putin with a bronze bust in the style of a Roman emperor. Ilya Ponomarev, the only Duma deputy to vote against the annexation of Crimea (a vote which won 443 to 1) now lives in Washington, having ‘effectively become an exile’.