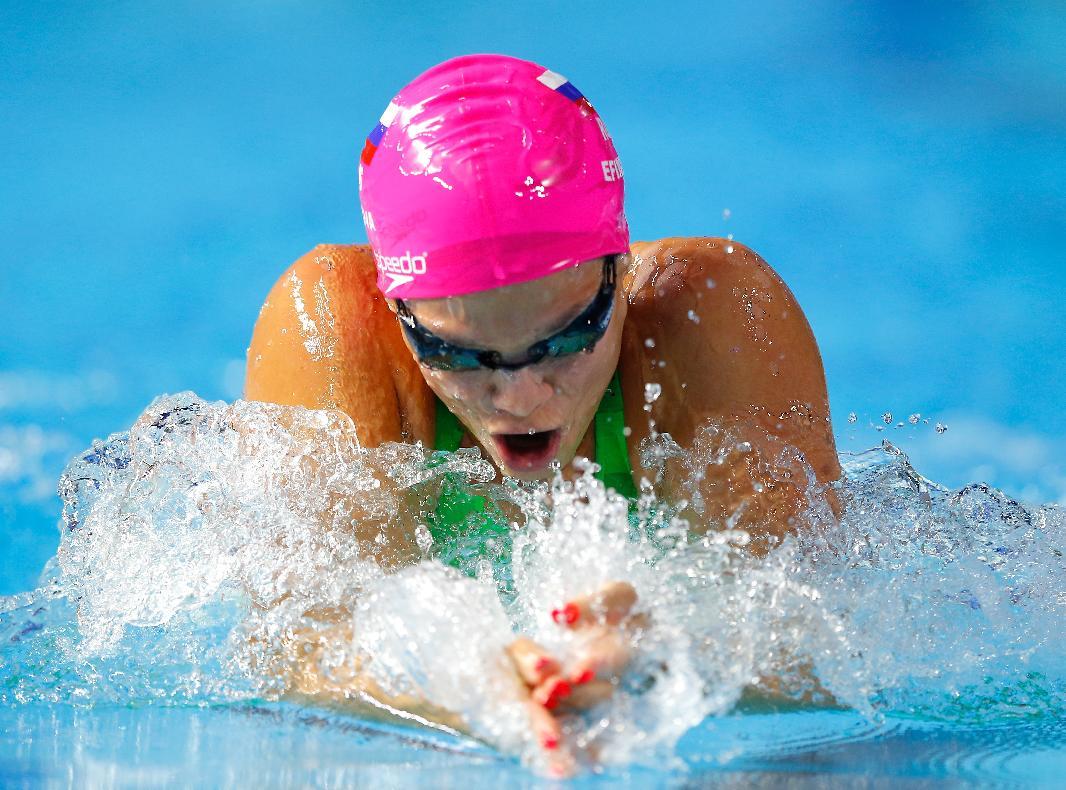 Foreign Minister Sergei Lavrov says Europe needs to set aside its ‘geopolitical games’ in order to combat terrorism.  Russia’s Minister of Industry says there are no intentions of cutting economic ties with the EU, despited relations currently being undermined by sanctions, and says that the EU is ‘our leading partner’.  Moscow police have strengthened security measures in the wake of this week’s terrorist attack in Brussels.  Duma member Vladimir Zhirinovsky was responsible for possibly the most outrageous response to the attack; Brian Whitmore discusses, suggesting that Zhirinovsky says the things the Kremlin thinks but cannot say.  Ukraine is considering levying sanctions against Russian officials involved in the prosecution of pilot Nadia Savchenko.  Savchenko has promised to take her next dry hunger strike ‘to the end’, putting some pressure on the timeframe for negotiations, but the final decision will be up to President Vladimir Putin, says the Kremlin.  Lavrov is blaming the Ukrainian government’s inaction for the failure of the Minsk cease-fire agreement.

Prime Minister Dmitry Medvedev says the economy is adjusting to the new lower oil price, and even that the weaker ruble will actually help Russia in its exports to China and Europe.  The Deputy Prime Minister says there are plans to sell stakes in several major state-owned assets this year, including Rosneft, Bashneft, and Alrosa, but that Sberbank will not be part of the sell-off this year.  This piece argues that economic difficulties could eventually force the Kremlin to tax the oil sector – effectively ‘eating the seed corn’, which would damage Russia’s future economic prospects.  The International Energy Agency (IEA) says Russia’s part in the deal with OPEC to freeze production is likely ‘meaningless’.  Britain’s Energy Minister is arguing that the UK needs to remain part of Europe because membership helps secure its energy supply from threats by Vladimir Putin to restrict flows.

Vladimir Putin resurrected a slogan from a 1930s Josef Stalin article, drawing not a comparison from the New York Times, but rather an analysis of the two leaders as ‘follow[ing] the same playbook for being a successful autocrat’.  WADA, the World Doping Agency, is to investigate allegations of systemic meldonium doping in Russian swimming.  Rostransnadzor has launched inspections into budget airlines following the weekend’s FlyDubai crash.  David Yakobashvili is the second major Russian businessman this week to deny that he has political ambitions; the Moscow Times says Russian business learned its lesson from the example of Mikhail Prokhorov.

PHOTO: Yuliya Efimova of Russia competes in the Women’s 100m Breaststroke during day two of the Mutual of Omaha Duel in the Pool at Indiana University Natatorium on December 12, 2015 in Indianapolis, Indiana. (AFP Photo/Kevin C. Cox)