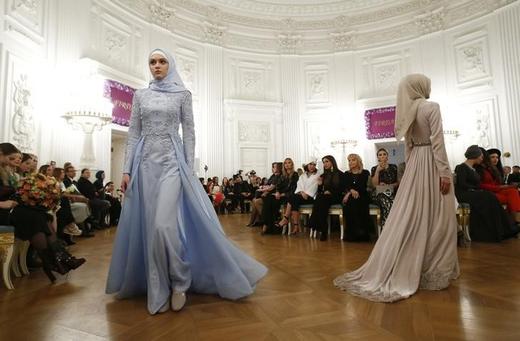 Denis Voronenkov, a former communist lawmaker in the Duma, was gunned down in Kiev in broad daylight yesterday, prompting immediate accusations by Ukrainian President Petro Poroshenko against Russia for organising the hit, and accusing it of “state terrorism”. Voronenkov was a witness in treason proceedings in Kiev against former president and Russia ally Viktor Yanukovich. In an interview given just three days before he was killed, Voronenkov said he knew his life was in danger, and that he could not return to Russian until “Putin is gone”. The killer died in hospital. The Washington Post has compiled a list of ten of the Kremlin’s opponents who died mysteriously or were killed, many suspect, by the Kremlin. The Kremlin says Ukraine’s decision to ban its Eurovision Song Contest entry damages “the prestige of Eurovision”, and has rejected as “strange” Ukraine’s offer for Russia to compete via satellite. Moscow police have warned that anyone taking part in Alexei Navalny’s “illegal” rally this Sunday will be putting their safety in danger, after authorities refused Navalny’s initial request to hold the protest in central Moscow, and he vowed to go ahead with it anyway. French far-Right presidential candidate Marine Le Pen is to visit Moscow today, following Foreign Minister Sergei Lavrov’s description of her as a “realist”.

Lavrov says Russia is willing to discuss the reduction of its nuclear arms stockpile, but that it is absolutely not the time to eliminating nuclear arms entirely. Lavrov described current US-Russia relations as “in stand-by mode”. One of US President Donald Trump’s personal attorneys has just been named as a lead attorney in a case defending Sberbank against accusations of corporate raiding. One of the journalists who broke the Watergate scandal says there is a cover up to hide Donald Trump’s campaign team’s Russia connections. In keeping with this year’s trend of “fake news”, a group of Russian companies have just had their fake “clone” companies liquidated in the UK. The Guardian takes on a favourite question for journalists: why exactly is Vladimir Putin so popular?  This piece speculates on how Putin will play his forthcoming election campaign.

Tensions are running high once again between Russia and Turkey after a Turkish soldier was killed by sniper fire from Russian or Russian-backed Kurdish forces in Syria. Federation Council head Valentina Matviyenko blames the current European security crisis on Western politics. The Foreign Ministry’s country-specific guidelines for Russian travelers abroad is largely a list of how and how not to offend the populations of different countries.