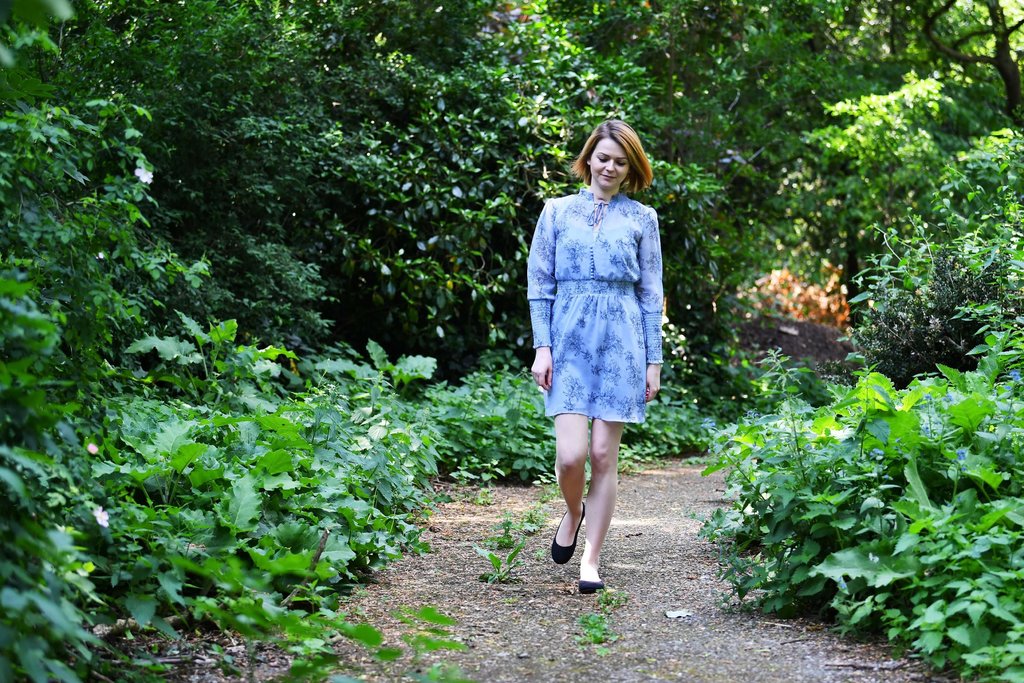 Ukraine’s Security Service is warning of potential “cyber-aggression” from Russia ahead of a soccer tournament final this weekend; Ukrainian President Petro Poroshenko signed a degree to enact expanded sanctions on Russia for three years; and the EU energy chief called for a renewal of Russia and Ukraine’s talks over their gas dispute. Yulia Skripal, who was attacked together with her father, the former spy Sergei, in a Salisbury shopping mall with a nerve agent, has given her first videotaped statement since the attack; she describes her shock at the events, and her plans to return to Russia. In response to investigations into RT in the UK, Russia has announced that it has been analysing the output of British media working in its territory. A financial analyst at Gazprom was fired after publishing a report claiming that Russian gas pipeline contracts are designed to benefit oligarchs who have close ties to President Vladimir Putin. Sberbank head German Gref is estimating 2018 inflation of no more than 4%. VTB Bank says that, following the latest round of US sanctions, it has stopped providing new loans to sanctions-hit oligarch Oleg Deripaska.

Two supporters of opposition leader Alexei Navalny, one a regional coordinator and the other his press secretary, have been jailed for 25 days over calls for Russians to join protests against Vladimir Putin’s inauguration earlier this month; Navalny, who is also currently in jail, lost his appeal against his 30-day sentence. Following the US example, Lithuania has named the plaza opposite its Russian Embassy in Vilnius after murdered opposition politician Boris Nemtsov. Oil giant Rosneft has announced the new discovery of an oilfield in Iraq.

Villagers in Tatarstan have painted “SOS” alerts on their rooftops seeking help from the authorities with crumbling housing, and no gas, public water or buses. Georgia is accusing Russia of ethnic cleansing during a campaign ten years ago.

PHOTO: Yulia Skripal, who was poisoned in March with a nerve agent, made an appearance in London on Wednesday. (Dylan Martinez/POOL)