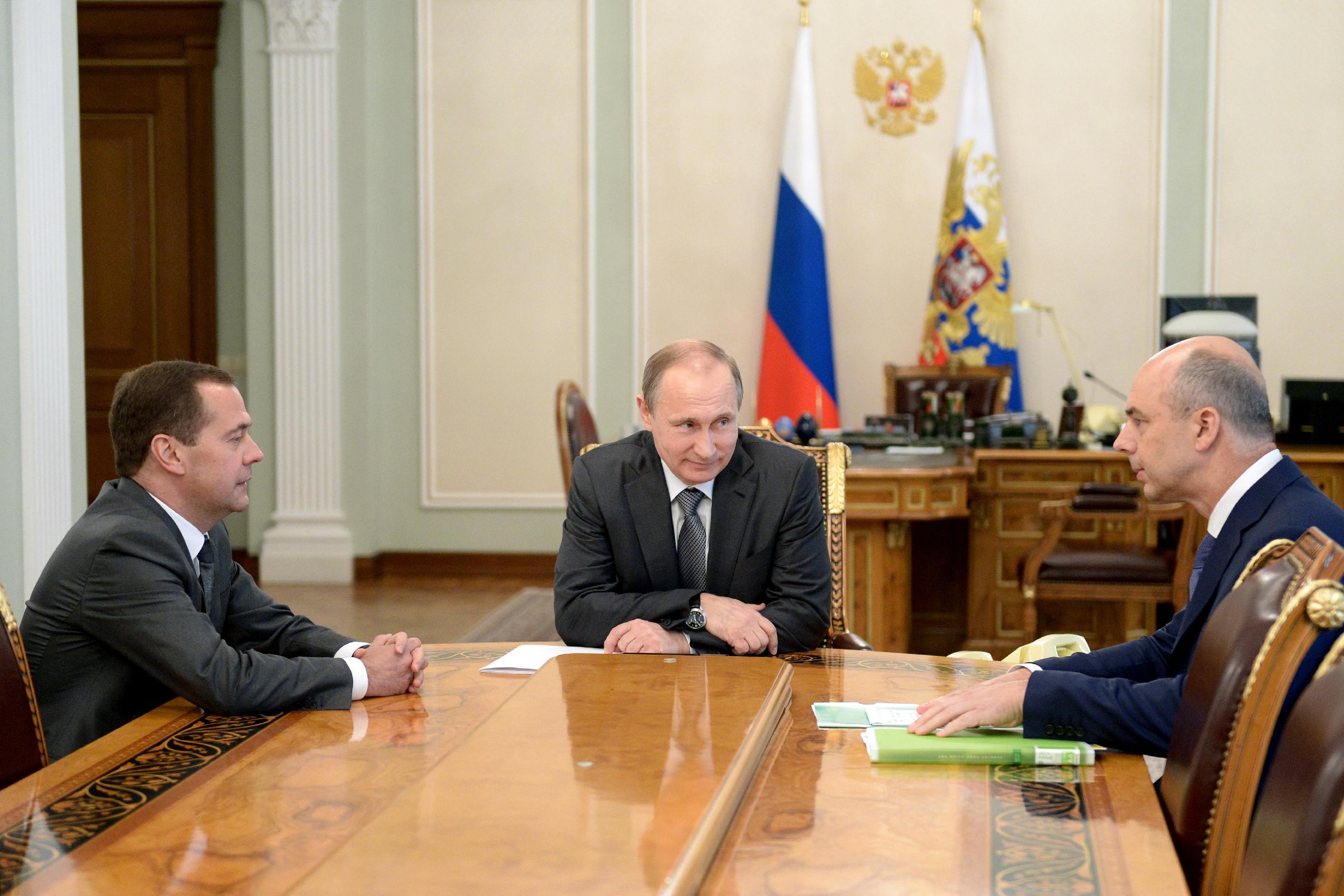 The leaders of France, Germany, Russia and Ukraine have agreed by telephone that accords regarding the immediate pull-back of tanks, heavy artillery and weapons systems from eastern Ukraine should be signed as soon as possible.  Duma speaker Sergei Naryshkin told French MPs, who visited Moscow on their way to Crimea, that Crimea was ‘peacefully annexed’ from Russia by Ukraine in 1991.  President Vladimir Putin’s approval rating is currently at an all-time high, but former Yukos head Mikhail Khodorkovsky believes that Putin’s time of grace is coming to an end, estimating that he will win the 2018 elections and step down the following year.  Exiled Sergei Pugachev tells the Financial Times that he is responsible for Putin’s success: ‘I did everything for him. I even made him president,’ he said.  Opposition leader Alexey Navalny accused First Deputy Prime Minister Igor Shuvalov of concealing his ownership of an $18 million apartment in central London

Gazprom is still hoping for an amicable settlement of its antitrust case with the European Union.  A United Nations official accused Russia’s football authorities of failing to grasp the meaning of racism, and argued that they need to work harder to stamp it out. (The Guardian has video.) FIFA wants the Russian Football Union to explain why it sanctioned a Ghanaian footballer for reacting to racist taunts from fans.  Russia’s counterproposals to the MH17 tribunal are nothing more than empty gestures, says the New York Times.

Germany’s exports to Russia have fallen by 34% this year due to the West’s sanctions.  Shoplifting is on the rise, with $16 million worth of goods stolen from Russian shops this year.  Roskomnadzor is threatening to block YouTube’s Russia service in response to the uploading of copyrighted material by users.