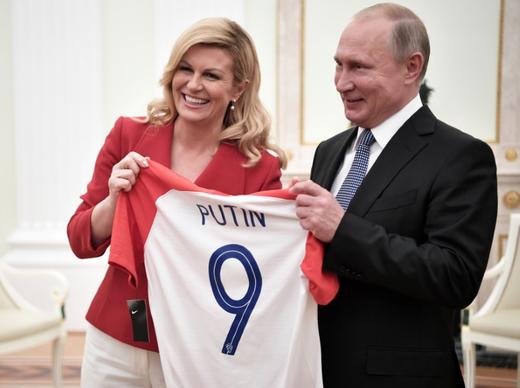 Rosneft has filed a $1.4 billion arbitration claim against the owners of Sakhalin-1, which is operated by a subsidiary of ExxonMobil. A German poll found 66% of its citizens in favour of the controversial Nord Stream 2 pipeline project. The 2018 Global Slavery Index claims that nearly 800,000 people live as modern-day slaves in Russia. The Federal Antimonopoly Service estimates that cartel activity is causing damage worth 1.5-2% of GDP. The US’ extended sanctions against Russia are hitting not just its prominent oligarchs, but “unwitting victims” as well, as this report on the fortunes of mid-ranking gold producer GV Gold demonstrates. Billionaire Konstantin Nikolaev has been linked to alleged spy Maria Butina. Over 50% of Russians want improved cultural and political ties with the US, and greater security cooperation. The WSJ is reporting that Russian hackers gained control over electric utilities in the US, and that they could have caused blackouts; Russia denies it targeted infrastructure.

Six prison employees have been arrested since the release of a 2017 video showing the torture of detainee Yevgeny Makarov in Yaroslavl. The laywer who passed the video to the press has fled Russia. A Roscosmos researcher has been charged with treason for passing classified information to a NATO country. The FSB is cracking down on a supply chain of military grade weapons from the EU, seizing 380 weapons in raids in three cities. Russia has delivered $200 million worth of weapons to Armenia. The New York Times reviews the current clash between Moscow and Athens, sparked by Macedonia’s moves to join NATO.

Speaking about his fears of extradition to Russia, investor and rights activist William Browder described Vladimir Putin as a “cold-blooded killer” who he is certain would have him killed in prison. “To visit Moscow now is to enter a hall of mirrors in which every Russian act of aggression is reflected back, as a necessary response to supposed western aggression,” says this FT op-ed.