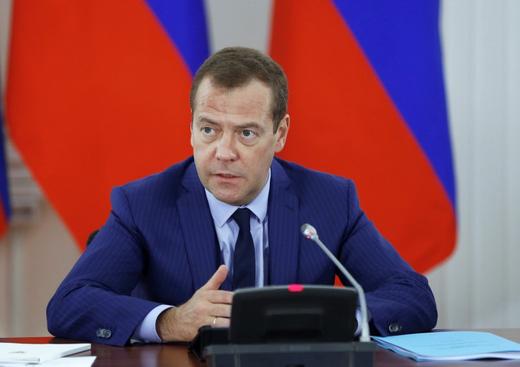 The Court of Arbitration for Sport (CAS) has upheld the International Paralympic Committee’s (IPC) decision to ban all of Russia’s Paralympics athletes from competing this year, citing a state-sponsored doping programme and dismissing Russia’s appeal. Sports Minister Vitaly Mutko says the ban is unlawful and politically motivated; Prime Minister Dmitry Medvedev called it ‘discriminatory’ and said that doping whistleblowers are ‘scum’; and International Olympic Committee member Yelena Isinbayeva called it ‘unfair and dishonest, ruthless and cruel’.  The completion of two new football stadiums in St Petersburg will divert funding away from schools and hospitals.  The WSJ credits Central Bank head Elvira Nabiullina with taking ‘correct steps’ to revive the MICEX stock index, which hit an all time high last week.  But bad consumer debt is in a ‘new normal’ of record highs.

A candidate for Parnas says the currently unrepresented opposition party will call for Vladimir Putin’s impeachment if they win any Duma seats in next month’s elections. ‘[E]very vote for Parnas is a vote against Putin,’ said Parnas member Vyacheslav Maltsev. ‘We want to save Russia from revolution.’  Former Yukos head Mikhail Khodorkovsky is backing several candidates for the elections, with commentators amazed that Putin has not blocked the effort. ‘Not only are the authorities not preventing the Khodorkovsky candidates from running, they even appear to be helping them,’ says Bloomberg, adding that there is no chance of any party winning besides United Russia.  Pro-Kremlin activists are accusing dissident author Vladimir Sorokin of ‘preaching cannibalism’, due to the extreme content of his novel Nastya.

The US media is alleging that Russian-backed hackers have launched cyberattacks (albeit unsuccessful ones) against the New York Times, adding fuel to the rumour that Vladimir Putin wants to influence the US presidential race in favour of Donald Trump.  Russia’s state media are apparently focusing on conspiracy theories about running mate Hillary Clinton, taking a video of her using exaggerated body language to avoid a difficult question as evidence that she suffers from ‘seizures’.  Lucas Peterson visited the homes of Russian literary giants Chekov and Tolstoy.