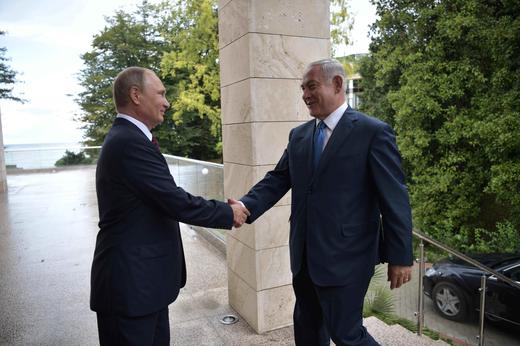 Prominent theatre and film director Kirill Serebrennikov has been placed under house arrest until the embezzlement case that will be heard against him next month. Many see the arrest as an attempt at political intimidation, as Serebrennikov has a history of criticising the elite, clashing with the authorities over issues of gay rights and artistic freedom, and speaking out in favour of antigovernment protests. Around 200 protesters including theatre-goers, actors, and writers gathered outside the court house where he appeared for his hearing, and 12,000 people have already signed a petition calling for his charges to be dropped. One journalist called him “the most prominent cultural figure and this is the beginning of […] repression against the cultural elite”. Another compared the case to the prosecution of former Yukos head Mikhail Khodorkovsky. “Kirill is a director of world class and this is a clear signal ahead of elections: no world fame or proximity to the elite will save you from a repressive government if it decides to throw you under the bus.” Writer Boris Akunin says “Arrests of people of that caliber that cause an international furor only take place with the permission, or sometimes at the direct order of the Top Boss.” Andrei Bubeyev, a mechanical engineer from Tver, has been released after over two years in prison, for sharing (not writing) a post about Crimea on Vkontakte in 2016.

President Vladimir Putin has held talks with the visiting Vatican Secretary of State Pietro Parolin in the Russian city of Sochi, leading to his praise of their “constructive, trust-based dialogue”. Putin said that Russia’s dialogue with the Vatican is based on “universal humanitarian values”. Rosneft won its $2.3 billion claim for damages from Sistema over what it saw as the illegal reorganisation of Bashneft; this piece argues that the win reinforces the aggressiveness and capability of company head Igor Sechin. Sistema plans to appeal, and says the ruling is troubling because the penalty was imposed on it partly for “standard corporate procedures” including transactions made in preparation for its planned IPO. Rosneft has made deals with buyers for this year’s almost entire remaining quota of Venezuelan crude.

The Russian ambassador to Sudan has been found dead at his house in Khartoum.