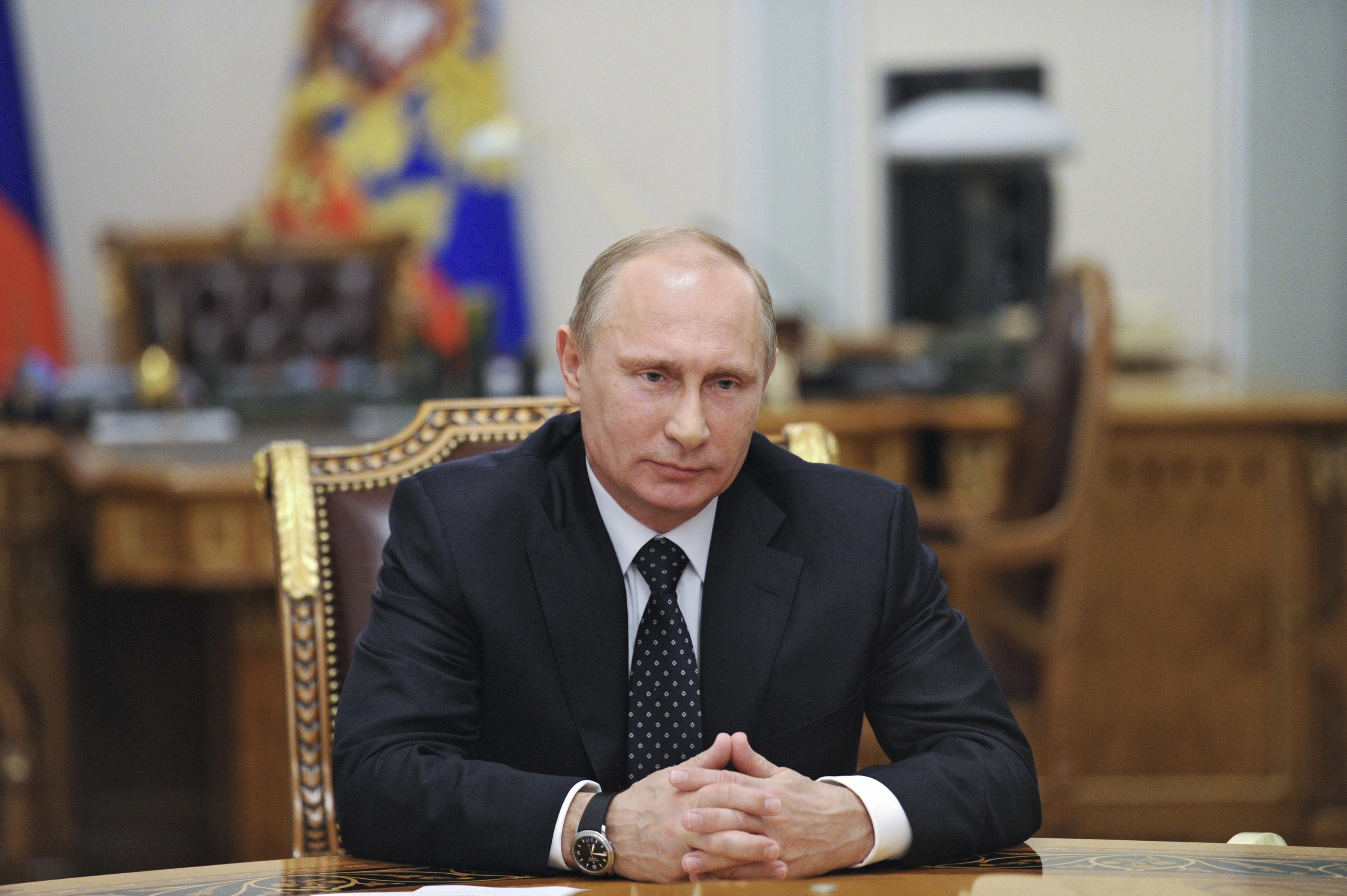 Russia announced it will drop piracy charges against the Greenpeace activists currently being detained in Murmansk, but that those detained will be charged with hooliganism instead, which carries a maximum sentence of seven years.  The head of Greenpeace responded that the softer charge was still ‘wildly disproportionate’.  Federal Migration Service head Konstantin Romodanovsk proposed the introduction of criminal penalties for businesses that illegally hire immigrants, instead of the current fines; he stopped short of recommending a visa regime with former Soviet republics.  Such a measure would be ‘an illogical solution to an irrational problem’ in any case, says Boris Kagarlitsky.  The ongoing target of migrant workers and their employers is having ‘unintended consequences’ in the form of accumulating garbage and autumn leaves that businesses reliant on migrant labour are unable to clear away, having fired employees to avoid current penalties.  President Vladimir Putin will meet with the presidents of Belarus and Ukraine on the sidelines of the Eurasian Economic Council summit in Minsk to discuss the current potash row and differences of opinion on the matter of EU integration.  Bloomberg calls on Europe’s leaders to stop ‘allowing Russia to bully its neighbors’, arguing that Ukraine, in particular ‘badly needs the kind of institutional and legal regime change that only the EU can reliably provide’.

Gennady Onishchenko, the top health official ‘notorious’ for his ‘selective food import bans’, has been relieved of his post at the consumer rights watchdog and appointed aide to Prime Minister Dmitry Medvedev.  New history curriculum and teaching methods designed to ‘reinforce Russians’ patriotism’ have drawn criticism, with opponents calling it an attack on freedom of speech.  The Supreme Court ruled that the life sentence handed down to Alexei Pichugin, the former heady of security at Yukos, is lawful and will not be amended.  Together with Alcoa, Russia’s Rusal is vocally opposing a London Metal Exchange proposal to ease bottlenecks at warehouses – because, experts say, the new rules would negatively affect their profits.

Nuclear waste is a major source of pollution in the Arctic ocean, according to new Russian research.