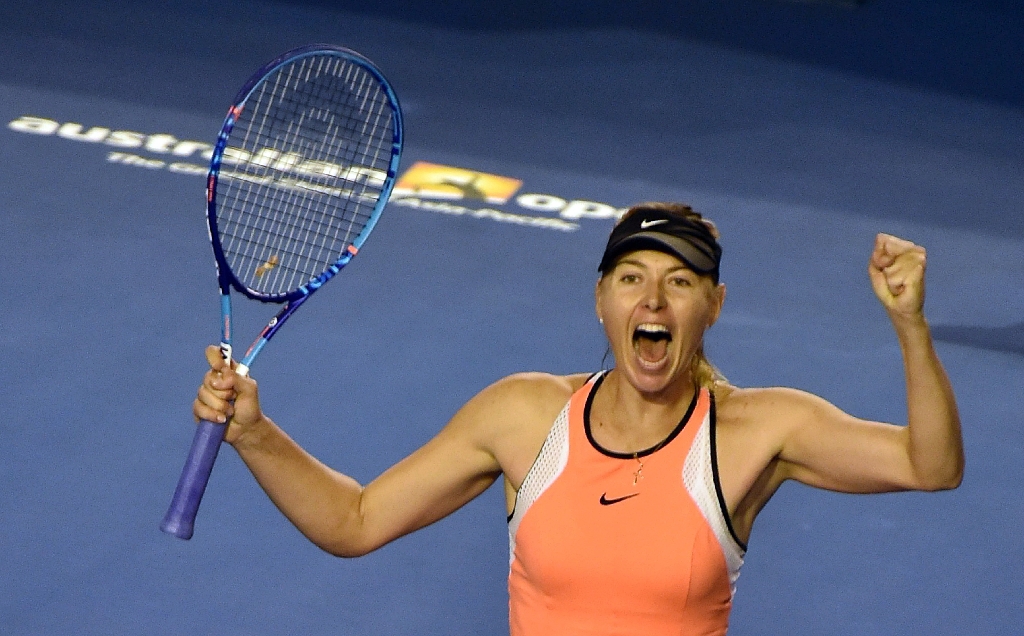 The Kremlin has set aside $1.7 billion (135 billion rubles) of unspent budget money from 2015 to help the real economy through the current crisis, and may have more funds reserved to cope with social discontent.  Former Finance Minister Alexei Kudrin believes that the Kremlin can count on another two years of stable social order.  A new bill by the Justice Ministry specifies the ‘political activity’ that is discussed under the law on ‘foreign agents’, including in its definition the participation in and organisation of public protests and public discussions.  A mass pro-Putin and pro-Kadyrov rally was held in the Chechen capital of Grozny last week, with police alleging one million attendees (the republic’s total population is 1.39 million).  The President will attend a session of his All-Russia People’s Front in Stavropol today. The Russian Direct Investment Fund is struggling to keep its board members not just due to the pressure of sanctions, but due to a $1.75 billion loan made last year to Sibur, a company with close ties to the Kremlin.  The New York Times speaks to residents of Krasnodar about the grassroots impact of economic crisis.

President Vladimir Putin apparently gave orders for a member of his military intelligence service to ask Syrian President Bashar al-Assad to step down late last year; Assad ‘angrily refused’, arguing that Russia would not have a role in the country if he left his post.  Mikhail Khodorkovsky’s Open Russia foundation has published a statement in which murdered former spy Alexander Litvinenko accuses Russia’s secret services of ordering the killing of Siberian Mayor Vladimir Petukhov in 1998.  A former air traffic controller at Sochi Airport has been sentenced to 12 years in a penal colony for treason, charged with revealing state secrets to a Georgian in 2010.

This piece marvels that Vladimir Putin has not yet managed to alienate his supporters, despite Russia’s increasing isolation, and deducts that ‘in some ways, the mind of the average Russian mirrors that of Putin’.  But the Levada Centre has found another answer – more than a quarter of those questioned in its most recent poll said they were reluctant to express their true views in public opinion polls.

PHOTO: Russia’s Maria Sharapova celebrates her win against Switzerland’s Belinda Bencic during at the 2016 of the Australian Open (AFP Photo/Paul Crock)