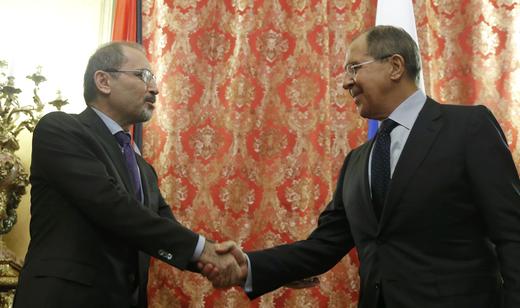 Gazprom deputy chief Alexander Medvedev says the company is ready to handle increasing demand for its gas in Europe, praising the company as Europe’s ‘sole supplier, ready to deliver gas in any amount’, but says that immediate, large-scale investment decisions will be needed in order to build the necessary infrastructure.  The identities of those who bought the 19.5% stake in last year’s giant Rosneft privatisation deal are still unknown, and some public records apparently ‘contradict the straightforward official account of the stake being split 50/50 by Glencore and the Qataris‘. Bloomberg profiles Vital Orlov, the fisherman-turned-oligarch whose current success is at least in part due to the surge in domestic consumption caused by sanctions that limited imports.  Russia’s Poets, Essayists and Novelists (PEN) Association refuted the decision of writer Svetlana Alexievich’s to leave the organisation, (following its dismissal of activist and journalist, Sergei Parkhomenko) claiming that she has never actually been a member (although photographic proof of her membership suggests she has been part of PEN since 1995).

The recent surge of the ruble (which has risen proportionately with the price of oil), is creating a quandary for investors, for whom the moment to invest may have passed. ‘The larger the flows, the bigger the risk to financial stability as such flows can be suddenly reversed when the external environment worsens.’  This piece notes the stark contrast between Vladimir Putin’s brag last week about Moscow sex workers and the absence of policies in place to protect them.  Leonid Bershidsky shares his perspective on Putin as an introvert, who is ‘uncomfortable and awkward about touching flesh’.  Russia’s delegation to the Syrian peace talks has submitted its new constitutional project to the opposition.  Russia’s chief negotiator made extensive but inconclusive and vague comments about the outcome.  The Guardian says the results were, at best, ‘modest’, and says the collective message sent by Russia is that ‘having secured the country and bombed the opposition to the negotiating table, Putin now wants a result that he can trumpet’.

A reporter with Kremlin news organisation RT was arrested in Washington DC and charged with rioting, facing a possible ten years in prison if convicted.  The Moscow Times rounds up some of Russia’s more outlandish conspiracy theories.