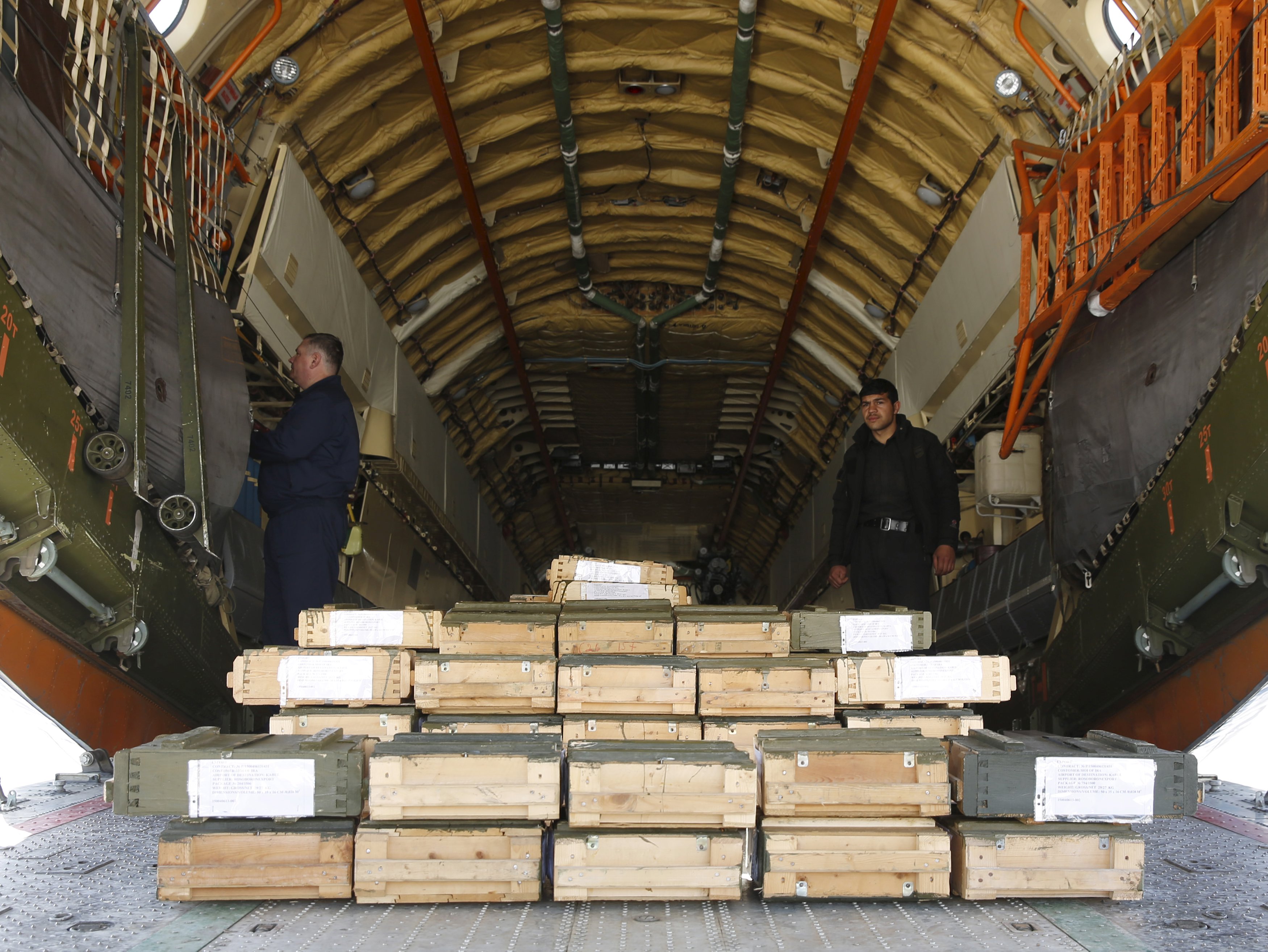 Foreign Minister Sergei Lavrov and US Secretary of State John Kerry spoke by phone in preparation of this Saturday’s ceasefire in Syria, discussing a ‘Plan B’ to implement in the event that political process does not ensue.  This piece addresses the ‘gaping loophole’ in the current agreement which permits attacks against terrorist groups, and could thus allow Moscow to continue to strike against US-backed rebel groups like Nusra Front, whilst American allies are under terms to stop fighting.  Lavrov says that cries of doubt about the agreement from the US ‘sound more like calls for war and not for peace’.  The Syrian opposition is concerned that the ceasefire planned will benefit only the Syrian government. In a sign which some see as encouraging, President Vladimir Putin spoke with several world leaders and the Russian military ‘in an attempt to garner support for the ceasefire’.  Turkey yet again has accused Russian military of entering its airspace.  A UK-based investigation claims to have identified Russian soldiers linked to the shooting down of Malaysian plane MH17 last year (Moscow blames Ukraine).

Lyudmila Alexeyeva writes in the Washington Post about Russian human rights organisations’ urgent need for Western funding – an irony given the Kremlin’s ‘poison[ing of] the public mind against independent groups’ with its law against ‘foreign agents’ and ‘undesirable’ groups.  Russia delivered 10,000 automatic rifles and millions of rounds of ammunition to Afghanistan as a ‘gift’ yesterday. ‘This donation represents a deep friendship between two nations.’  The Independent notes that ‘the perception of Stalin as an “effective manager” has significantly risen under Putin, while Stalin-era rhetoric has returned’.  The owner of Domodedovo airport is unconcerned at his arrest, he says, because ‘the truth is on my side’.  The Justice Ministry will appeal this week’s European Court’s ruling in favour of opposition leader Alexei Navalny.

PHOTO: Boxes of ammunition are seen inside a Russian aircraft at the International Kabul Airport, Afghanistan February 24, 2016. REUTERS/Mohammad Ismail