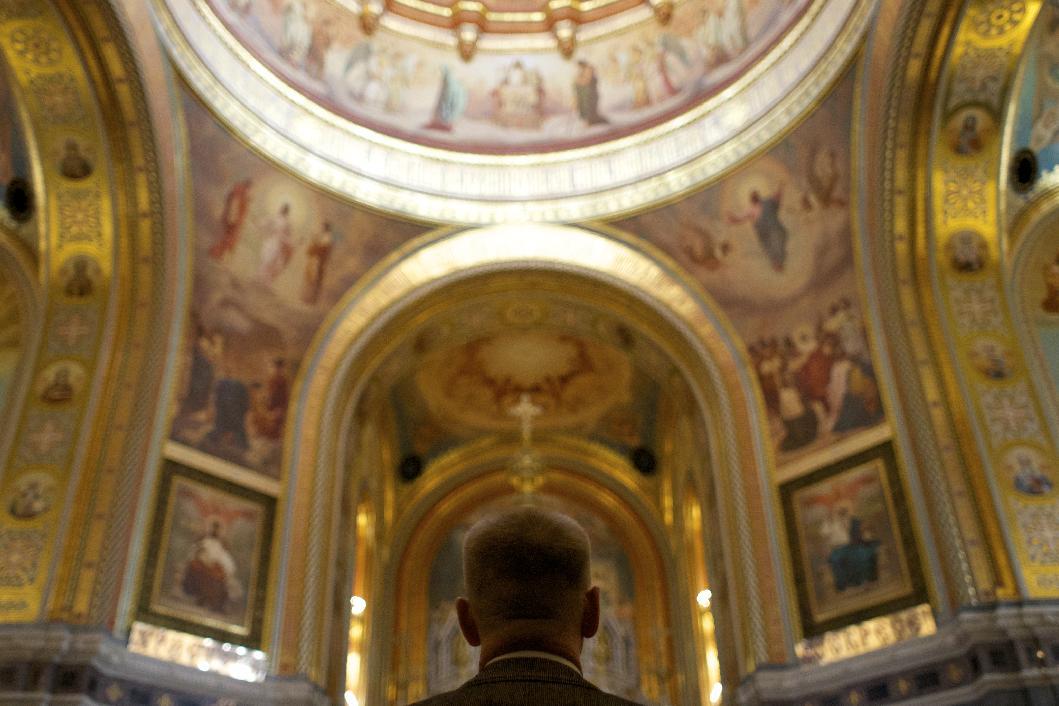 Legislation passed earlier this week, to give state prosecutors the right to ban foreign organisations operating in Russia that it deems ‘undesirable’, was signed into law by President Vladimir Putin over the weekend, drawing criticisms about a ‘draconian crackdown’ from human rights groups and the U.S. government.  The new law also affects Russia’s media by making individual outlets liable for spreading false information about such organisations and from reproducing any of their materials, although it is unclear what that actually means; one of the law’s authors reportedly could not provide an example of a foreign organization that would be deemed ‘undesirable’. Radio Svoboda removed an interview from its website in which a source claimed he successfully bribed Putin in the 1990s. The removal supposedly came at the request of the source, who feared for his safety after the story broke.  The founding editor of Ekho Moskvy has resigned, citing the station’s deteriorating journalistic standards.  ‘The radio station that we created in 1990 is no longer there. Its body is still working, but its brain is already dead,’ he said.

Putin met with Patriarch Kirill at a meeting in Moscow yesterday to congratulate him on his Name Day and ‘everything you are doing for this country’, including the development of relations between the church, government, and society. The Orthodox Church head launched an account on social media network VKontakte on Sunday ‘in a bid to connect with the more social media savvy among his followers’. Roscosmos is thought to have committed $1.8 billion worth of financial violations last year, according to the Audit Chamber. Real wages are falling at their fastest pace in 16 years.  Russia’s new national payments system is called ‘Mir’, which means both ‘the world’ and ‘peace’.

Russia’s entry came second in the Eurovision Song Contest on Saturday. The Kremlin is refuting accusations that Russia lost because of Russia’s anti-gay legislation and current general unpopularity, although Gagarina faced ‘boos and catcalls from the crowd’, carefully stifled by the anti-booing technology implemented by organisers.

PHOTO: A Russian Orthodox believer attends the religious service to mark the Day of St. Cyril and Methodius, founders of the Cyrillic alphabet, in the Christ The Saviour Cathedral in Moscow, Russia, on Sunday, May 24, 2015. (AP Photo/Ivan Sekretarev)