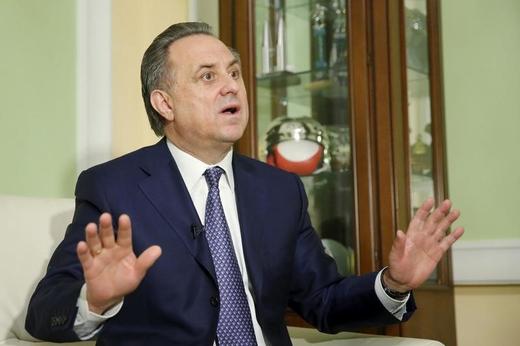 Economic Development Minister Alexei Ulyukayev says the Kremlin is looking to privatise a total of three assets this year, with Alrosa being one of the earliest likely candidates for sale, but with Russian Railways not on the cards, at least not this year.  He also says that the planned 19.5% privatisation of Rosneft could boost the budget by $10.5 billion.  Russia’s Eurobond raised $1.75 billion yesterday, with foreigners reportedly being the biggest buyers (although Bloomberg’s analysis guesses that Russian investors will end up buying most of the issue), demonstrating a strong international appetite for Russian assets in spite of sanctions; some argue that the amount was much smaller than hoped for.  Slovakia has spoken up against anti-Russian sanctions as ineffective but says it has no choice but to continue with them as a member of the EU.  Jewelry brand Bulgari is planning to open up four more Russian stores in the next decade, an indicator that luxury brands are not suffering despite the economic crisis.

Re-tests for banned substances on 8-year-old samples from Olympics athletes could see Russia losing medals from the 2008 Beijing games after 14 of them came out positive.  Sports Minister Vitaly Mutko says doping will soon be a criminal offence, thanks to a new special law underway in the Duma.  Russia’s military is denying claims by Islamic State that it destroyed several Russian military vehicles and equipment in Syria.  Russia’s Security Council is warning that US spy activities, in particular a flyover on its border, are increasing the risk of an ‘emergency situation’.  A United Russia deputy is the latest to join in with accusations of electoral fraud at the weekend’s party primaries.  This article discusses what is apparently a fairly common practice of buying credentials in Russia.

The New Yorker has a special piece on Teffi and the women of the Russian Revolution.  Chechen leader Ramzan Kadyrov attracted ridicule for an Instagram post about losing his cat.