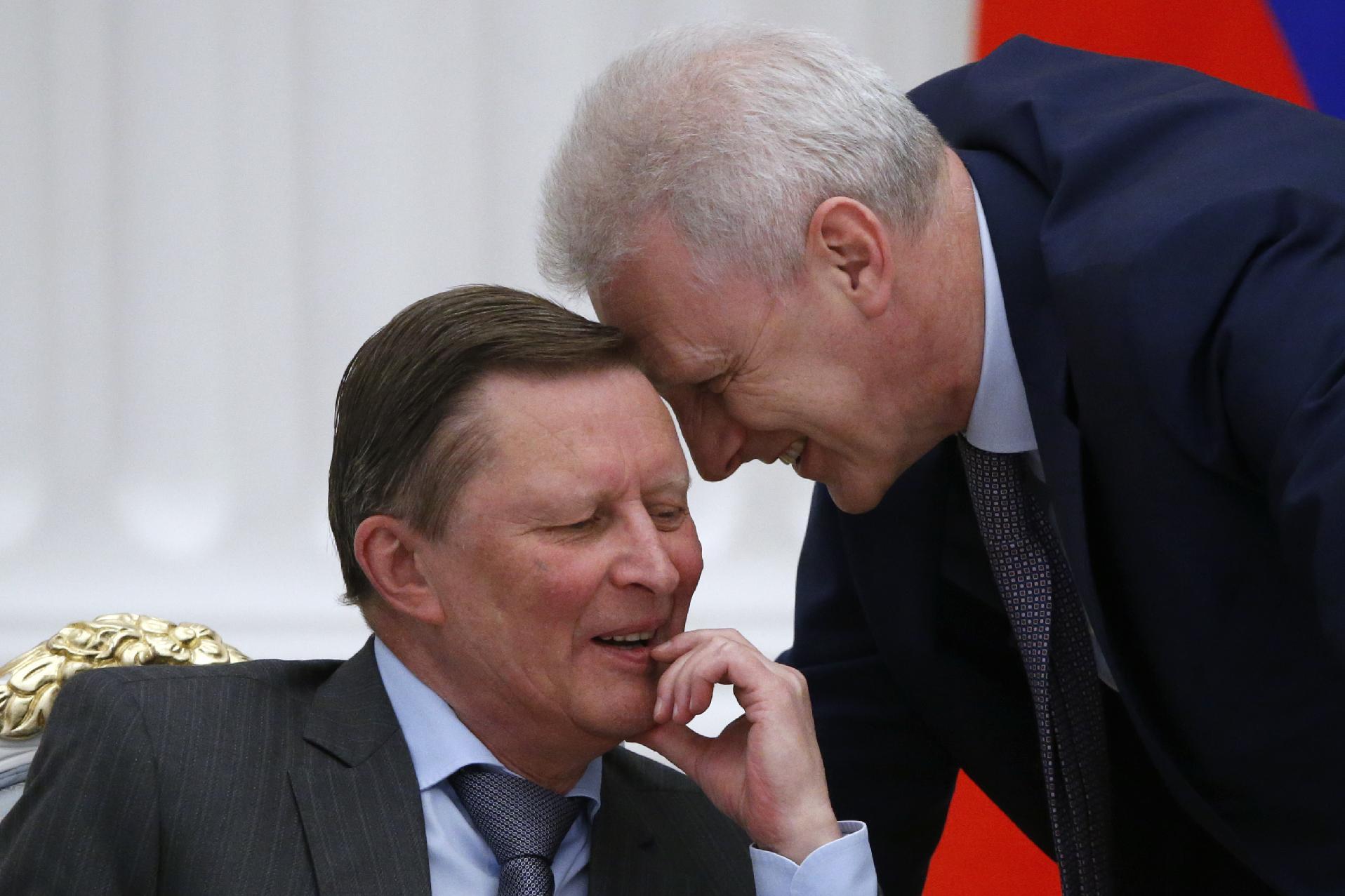 Speaking at this week’s summit meeting, Nato Secretary-General Jens Stoltenberg says the alliance will not let Russia drag it into an arms race, but defended the move to strengthen its defenses to keep member countries safe.  Nato will also re-evaluate its nuclear weapons strategy to address alarm caused by Russia’s rhetoric regarding nuclear weapons.  The E.U. is planning to boost its support for independent media in neighbouring Eastern countries such as Ukraine, Georgia, and Moldova in a bid to counter Russian propaganda and increase awareness about disinformation; meanwhile, the Foreign Minister accused the E.U. of discriminating against Russian media and thereby violating the right to freedom of speech.  The chairman of the Society for the Protection of Consumer Rights, which Vladimir Putin accused of being a ‘foreign agent’ earlier this week, called the President paranoid and ‘badly informed’.  Putin also accused foreign organisations of poaching Russian schoolchildren via educational programs abroad.  Duma deputy Igor Morozov has accused the U.S. of active involvement in political unrest in Armenia, which has taken ‘an anti-Russian slant’, and warns that it will force a coup there just like it did, he says, in Ukraine.

Ilya Ponomarev (or Ponomaryov), the only Duma representative to have voted against the annexation of Crimea last year, has been charged in Russia with embezzlement.  The Central Bank is to print millions of copies of a new 100-rouble banknote memorialising the annexation.  As Putin’s approval ratings hit an all-time high of 89%, a new VTsIOM poll suggests that a majority of Russians are happy with the Orthodox Church’s influence on societal morality.  As promised, Vladimir Putin extended the ban on Western food imports by one year, in retaliation against Europe’s extension of anti-Russian sanctions.

Kiev is appealing to the E.U. over an agreement between Gazprom and Slovak pipeline operator Eustream that will allow Gazprom to prevent reverse flows back to Ukraine.  Putin says Ukraine is not going to get its previous Russian gas price discount.

PHOTO: Kremlin chief of staff Sergei Ivanov, left, listens to presidential aide Andrei Fursenko ahead of a meeting of the presidential council on science and education at the Kremlin in Moscow, Russia, Wednesday, June 24, 2015. (Sergei Karpukhin/Pool Photo via AP)