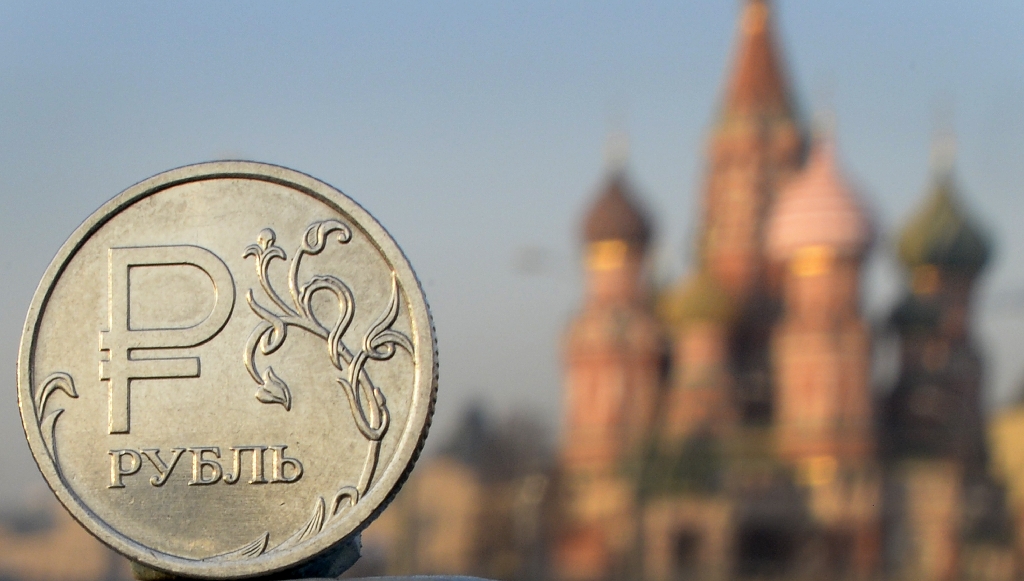 The ruble tumbled yesterday to a new low for 2015 against the euro, in response to a dramatic plunge in Chinese markets and oil prices, leading to some losses for Russian stocks and bonds. ‘If Brent falls to $40 per barrel, I can see the rouble hitting 75 per dollar,’ said one analyst.  The oil price drop (to $42 a barrel) means that Russia is likely to have to start focusing on sustaining investment to keep its economy afloat and maintain influence, says the New York Times.  The International Court of Arbitration in the Hague has ruled that Russia must pay compensation for damage to the Greenpeace ship the Arctic Sunrise, whose crew it detained and charged with hooliganism in September 2013.  Russians are only slightly less afraid of a world war now than they were in 1994, though it is now their primary worry.  You can rent Moscow’s most expensive mansion these days for $29,000 a month.

The Financial Times goes after the notion that President Vladimir Putin is hugely popular in his home country, firstly because ‘a system of government that restricts political competition and controls freedom of expression as methodically as in Russia is not a system where popularity means what it does in the west.’  Russia initiated and then canceled a ban on the Russian-language Wikipedia site yesterday within a few hours, over a dispute about an article on hashish production which included instructions. The article was eventually taken down, after an attempt to change its URL met opposition from watchdog Roskomnadzor.  It was reported earlier yesterday that the U.S. had denied a visa to Duma speaker Valentina Matviyenko, but apparently her application is still at the embassy.

Foreign Minister Sergei Lavrov says the U.S. has been sending ‘signals’ (albeit ‘not very clear’ ones) that it is ready to mend diplomatic ties with Moscow.  Deputy Prime Minister Dmitry Rogozin made some unpleasant remarks in response to Japanese protests about Dmitry Medvedev’s visit to the Kuril islands.  Russia is removing foreign detergent from stores, claiming that they pose health risks.